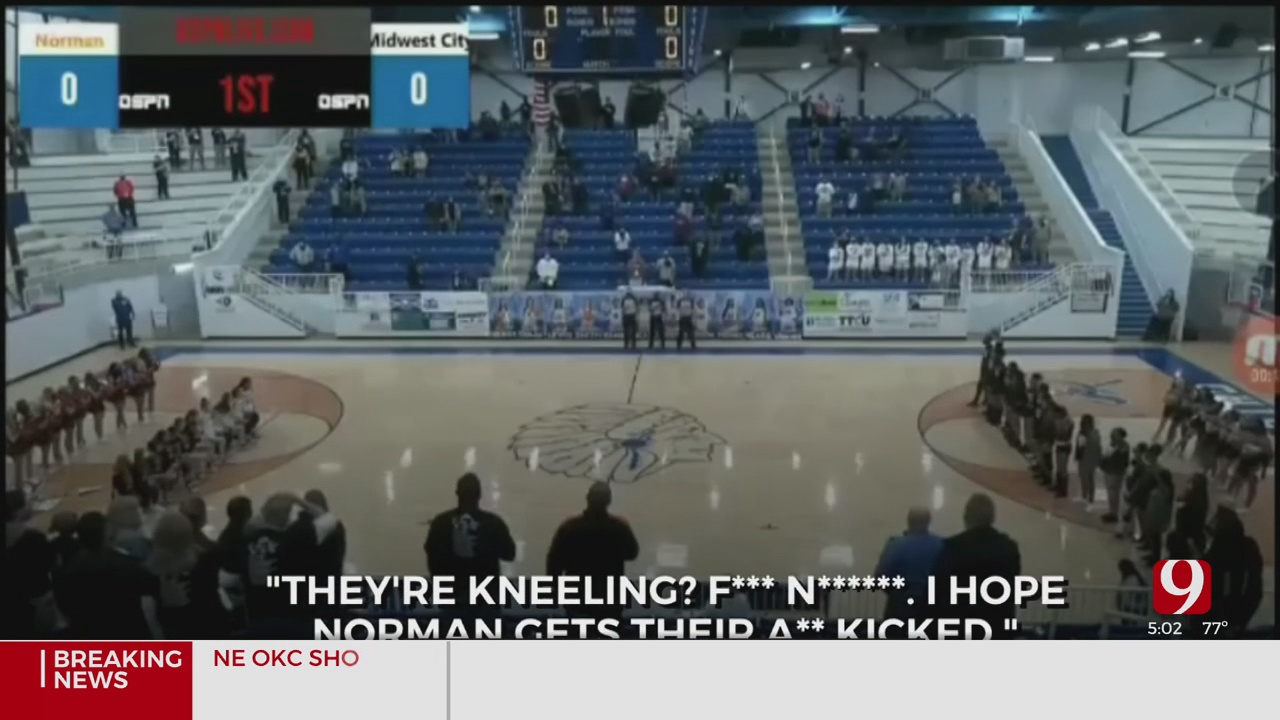 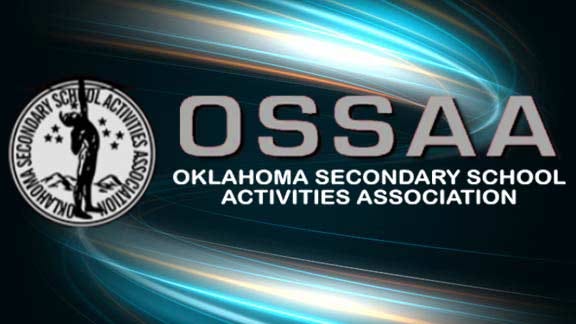 After months of discussion, the Oklahoma Secondary School Activities Association decided to continue its contract with the National Federation of State High School Associations Network, but they are on notice following the racial slur made during the Norman vs. Midwest City girls basketball playoff game.

To make sure the public understood their stance against bias, they've put a diversity, equity and inclusion policy in place.

OSSAA and several school districts were disgusted with the hateful words announcer Matt Rowan used during a playoff game earlier this year.

Rowan was fired by OSSAA's contracted streaming company NFHS Network, but Cecilia Robinson-Wood with OSSAA and superintendent of Millwood Public Schools wanted to know how we prevent this from happening again. She's hoping a diversity equity and inclusion training annually for anyone working with students at OSSAA events will address this.

“When you expose folk to training, that allows for them to self-reflect on who they are and what they believe that the outcome generally is everybody should be treated fairly,” Robinson-Woods said.

NFHS Network said public address announcers and broadcast crews they contract will also have to complete training, as well.

“The NFHS Network is proud of the steps we have taken to better educate our staff and contractors on the importance of diversity and inclusion. The NFHS Network now requires third party announcers to complete two mandatory courses before being contracted: Implicit Bias and Play-by-Play Announcing.

“The NFHS has partnered with Project Implicit to create the Implicit Bias course. Studies support that there is a relationship between implicit bias and real-world behavior, which highlights the importance of being aware of and managing your bias. This course defines and illustrates examples of implicit bias and provides research on how it impacts our society.

“The mandatory trainings are conducted through the NFHS Learning Center.

“We look forward to our continued partnership with the OSSAA and all Oklahoma schools.”

“Every child deserves an opportunity to succeed. The notion of equity is not so that we can target a certain group or something. It's to look at everybody and say why is a certain group not doing something or receiving something that seems to be more punitive or more restrictive than others,” Robinson-Woods said.

OSSAA and NFHS Network are hoping this new policy will ensure students the opportunity to compete in a safe school environment free from bias.