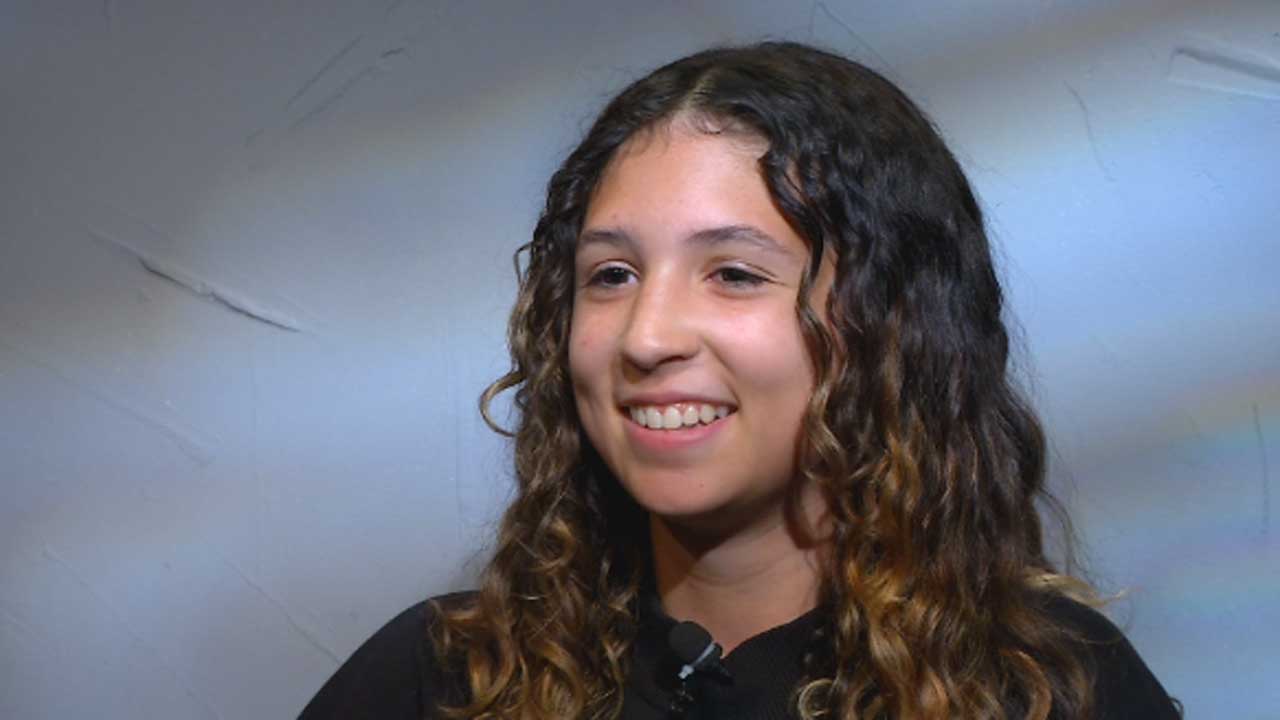 An Edmond teen said her life changed after she received a procedure from an Oklahoma City hearing health nonprofit.

Lily Hernandez struggled with hearing loss at a young age.

A lack of access to proper hearing can lead to isolation, lower school performance and a higher risk of dropping out of school.

Luckily for Lily, Hearts for Hearing was able to identity her issue early on and change the trajectory of her life. Now, she wants the same for everyone across the world.

She is sharing her story in response to Malala Yousafzai’s call for young adults and children with hearing loss to share their story to raise awareness to the personal achievements of individuals with hearing loss.

"I did have a difficult time,” Lily said. “Not having people understand what I was saying was probably the most frustrating.”

Joanna Smith, CEO of Hearts for Hearing in Oklahoma City, helped her every step of the way.

“If you told me when I started this career 40 years ago that a 16-year-old would be able to listen and talk the way Lily does,” Smith said. “I wouldn’t have believed you.”

When Lily was 3, Hearts for Hearing helped Lily change from hearing aids to her first cochlear implant.

After getting implants, she said it felt like a switch coming on and she's been able to live a completely normal life for the past 12 years.

Lily is currently a 4.0-grade point average student and the team captain for her cross-country team.

She said life would have been different if it weren't for the resources she had.

"I wouldn't be sitting here right now,” Lily said. “I wouldn't be able to go to school and talk to my friends and play with my baby sister and bond over music."

Lily wants every child across the world to have access to the same resources. That's why she is partnering with the Malala Fund and Cochlear Foundation to raise awareness and fundraise for its "Achieve Anything Foundation."

She wants to prove that anything is possible.

"I'm very grateful for these opportunities, but not everyone gets to have that,” Lily said. “Giving everyone the same opportunity truly changes their life."

Hearts for Hearing currently serves all 77 counties of Oklahoma.

Click here if you would like more information on the partnership with Cochlear Foundation and Malala Fund.

Building Brighter Futures: Children’s Mental Health, And What to Know 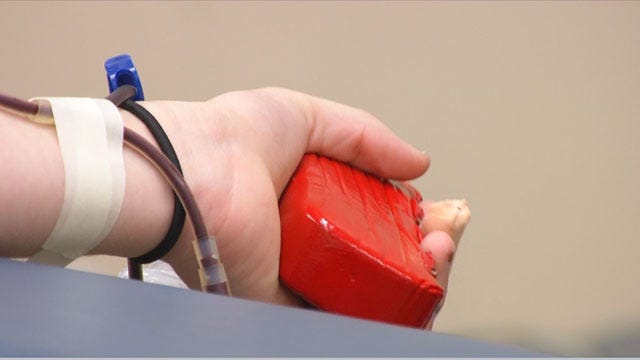