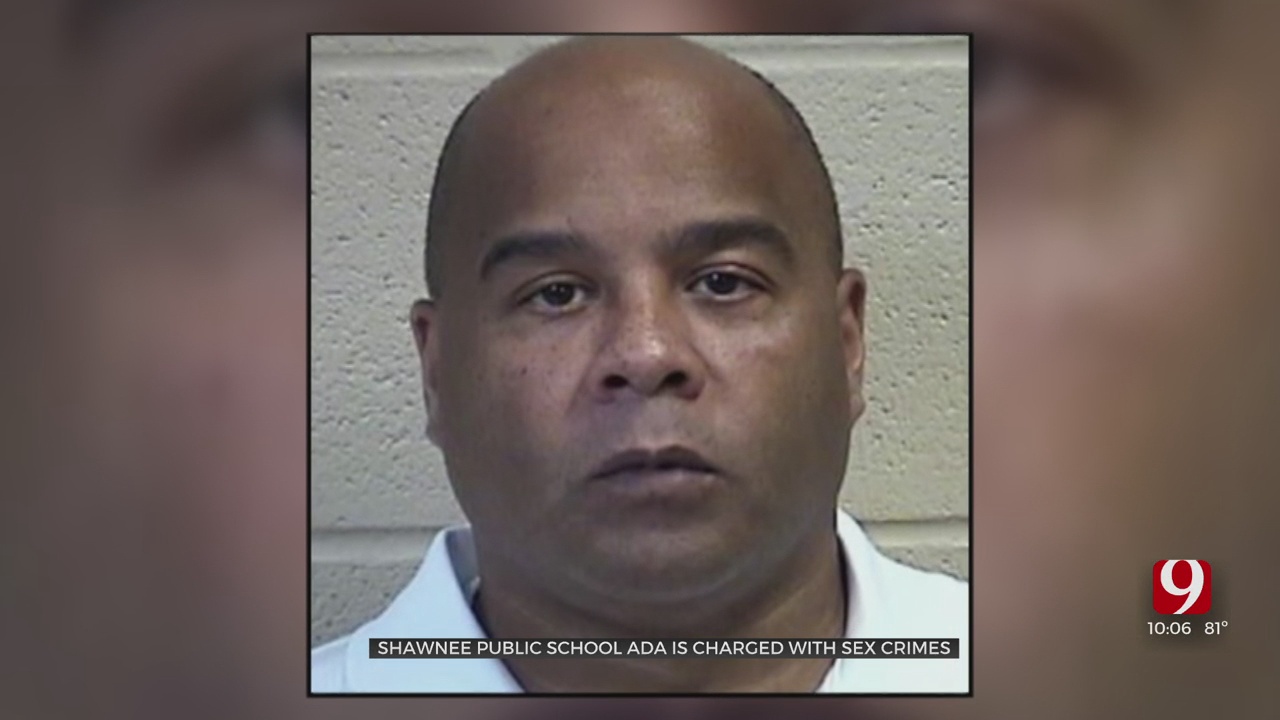 One of his alleged victims told police Ron Arthur drugged and raped him.

The 17-year employee, and coach with Shawnee Public Schools is now accused of abuse that some say was whispered about for years.

“They told us to not talk about it, not tell anybody about what was going on,” said one former student.

According to court records, one victim, just seventeen at the time, claims from March 2021 through July, Ronald Arthur repeatedly reached out to him on his cellphone in an attempt to "coerce him into sexual conduct." In the court filing, he alleges in May that Arthur performed a sex act on him.

Also, according to the affidavit, a second victim claims in 2011, while he was either a senior or had recently graduated, he went to Arthur's home. He told investigators Arthur gave him alcohol and stated, "he felt like he had been drugged," and the two "started kissing."

In the filing, he goes on to say he was "raped by Mr. Arthur while he was drugged and passed out." He said despite telling the coach “No," Arthur continued telling him "No it's OK, it's fine, just go with it."

The victim also told investigators he felt Arthur used his power of authority saying, " It was like the feeling of when a coach tells you to do push-ups, you know you must do it because it's the coach telling you."