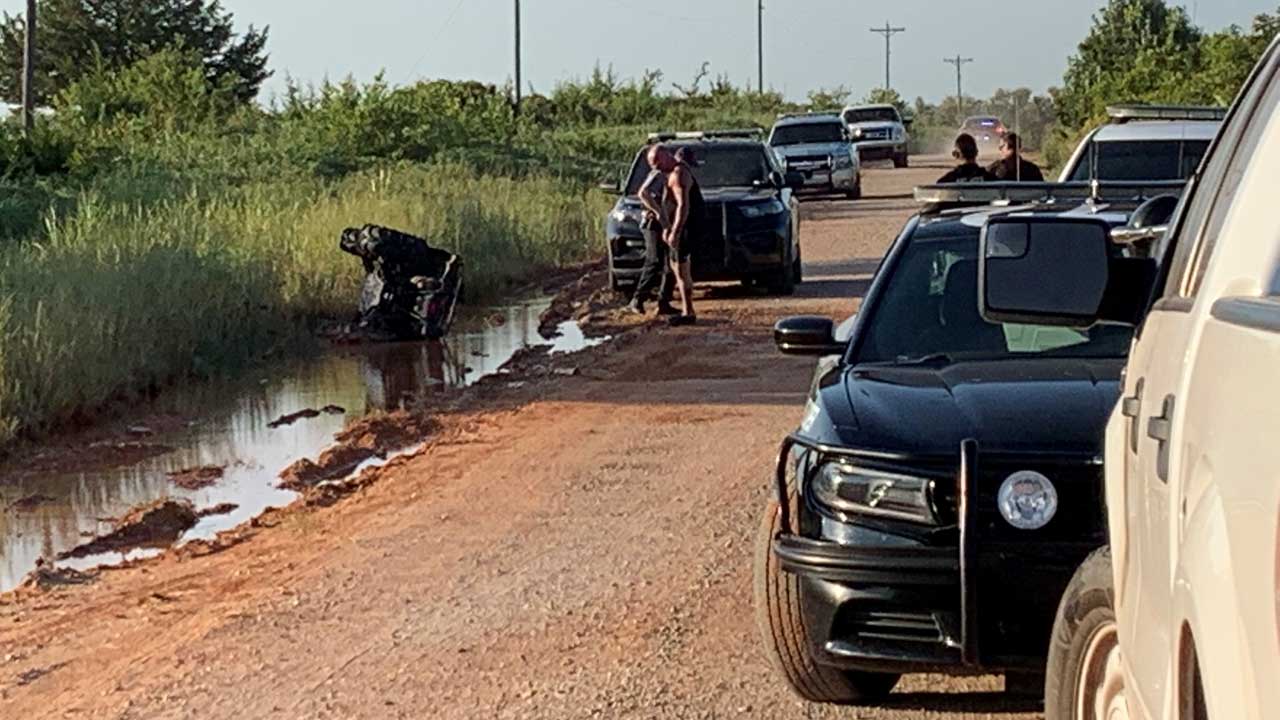 A man handcuffed and headed to jail managed to escape police custody, steal an ATV and lead authorities in a bizarre chase across the metro Tuesday.

The Jones Police Department told News 9 the suspect was on his way to the Oklahoma County jail, accused of stealing copper wire.

Police said the suspect was able to open the door of the patrol car and run into a wooded area near Interstate 35 and Britton.

According to police, the suspect stole an ATV. He was eventually spotted by Edmond police officers and a pursuit began.

The man crashed the ATV in Logan County and was once again taken into custody.

Jones PD did not release the suspect’s name. More information is expected to be released Wednesday.