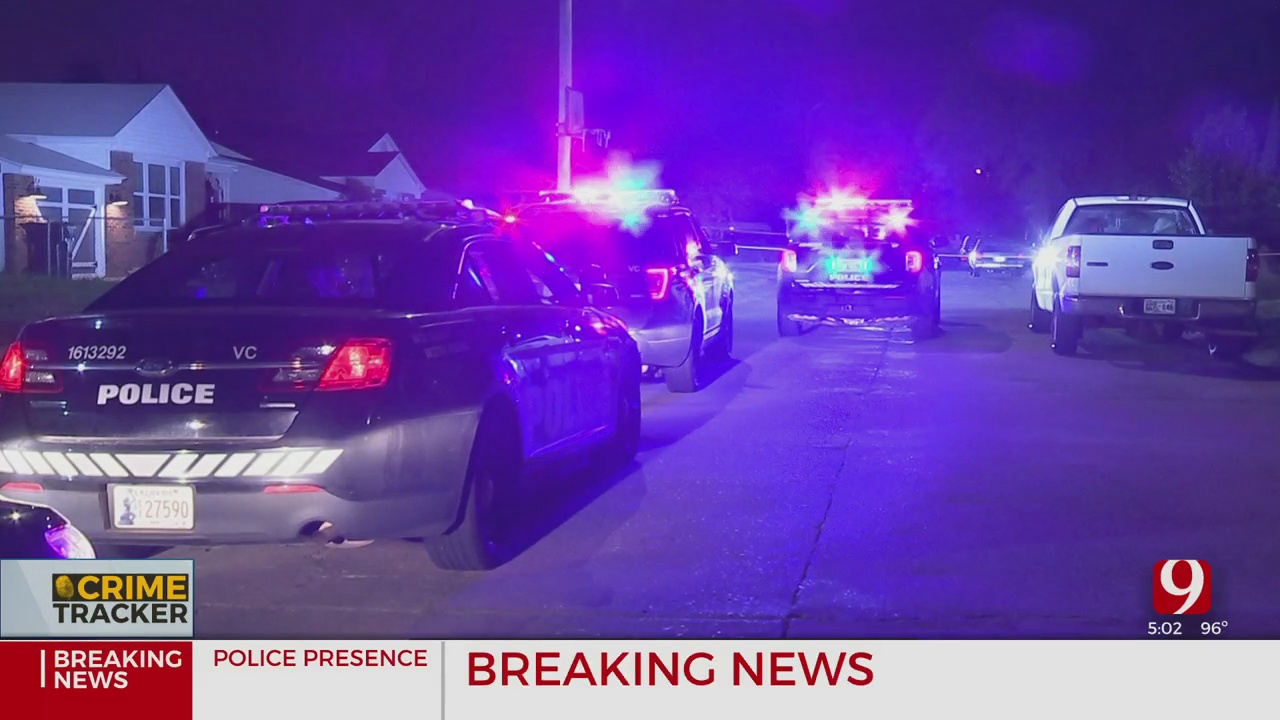 A 19-year-old man died in front his family after he was gunned down in front of his southwest Oklahoma City home.

Investigators said he went outside to check on a reported act of vandalism when he was shot shortly after midnight on Wednesday.

One neighbor who heard the gunshots said she thought the pops came from firecrackers. It wasn't until Wednesday morning that she found out her friend's 19-year-old son was killed.

That neighbor and others who live near Southwest 36th Street and South Blackwelder Avenue said they heard about five or six gunshots.

"When officer arrived, they located one victim inside the residence deceased from an apparent gunshot wound," said Oklahoma City police Sgt. Dillon Quirk.

Investigators said the victim, 19-year-old Daniel Green, went outside after a car was vandalized. That's when someone opened fire. Green was able to make it back inside of his family's home but died inside, in front of his loved ones.

Crews towed a car from the house's driveway. It had a broken back window and what looked like a gunshot in one of the rear passenger windows.

One neighbor who heard the gunfire said they saw a vehicle with no lights on driving away towards SW 38th. They also didn't know whose house was at the center of the incident until they saw the front door to Green's house wide open, with people walking in and out, and bright flashlights inside.

The neighbor, who is close to the victim's family, said they think the shooting could have been domestic-related.

"Right now, they're gathering all the information on who, how many suspects, one multiple," Dillon said.

So far, no arrests have been made. Anyone with information is asked to call the homicide tip line at 405-297-1200.