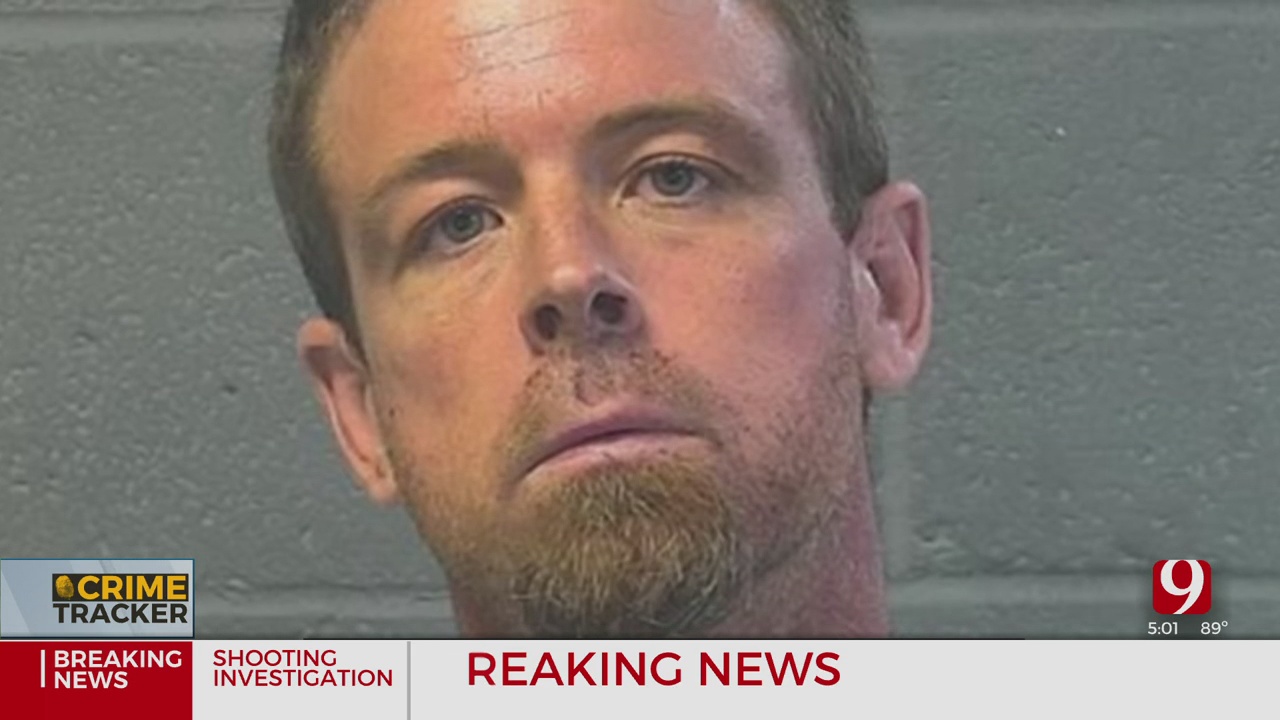 A man who has helped countless homeless Oklahomans over the years was stabbed to death on Wednesday inside the shelter he provided them.

Oklahoma City police arrested a resident of the City of Hope Mission for the brutal attack.

“He was just up there trying to minister to the guy,” said Richard Rowley, a volunteer. “You know make him feel better, and the guy just went off on him.”

Rowley said it was a vicious, possibly drug-fueled knife attack on the second floor of the halfway house near northwest 23rd and Independence Avenue.

Rowley lives down the street from the halfway house and has volunteered there for years. He knew keeping Betteron around was a risk after a recent incident.

“The guy that actually stabbed him this time actually pulled a knife in the past,” said Rowley. “So, I didn’t feel like he should even be back here.”

However, he said Rupe was forgiving and showed the man mercy, even as he was dying.

“He told the guy he loved him in his last breath,” said Rowley.

“When officers arrived, they learned that one of the residents of this halfway house got into an altercation with the director of the residence,” said Sgt. Dillon Quirk, Oklahoma City Police Department. “At some point, a knife was produced by our suspect.”

Betterton was taken into custody and booked into the Oklahoma County Detention Center on one first-degree murder complaint.

Rowley remains hopeful someone will step in and continue Rupe's mission.

“I’m sure there are plenty of guys who will carry it forward,” said Rowley.

Police said Betteron was still at the scene when he was arrested.