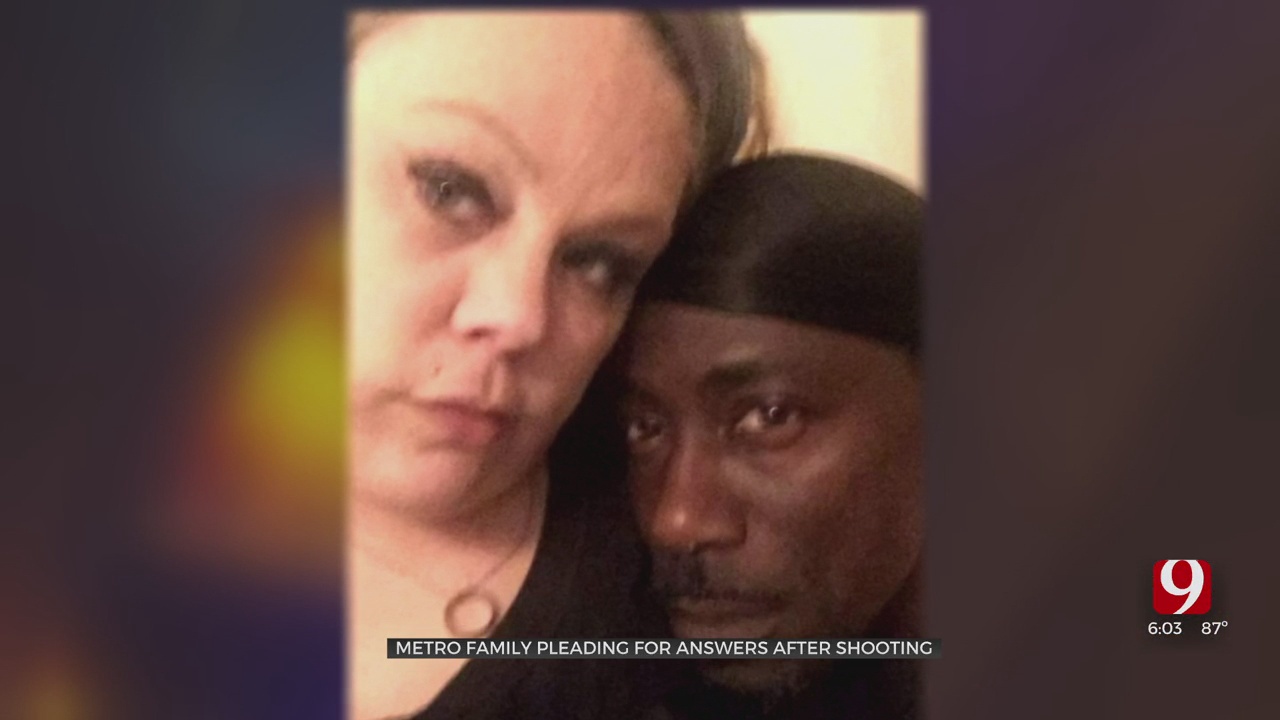 Law enforcement is investigating after an Oklahoma couple was gunned down while in Los Angeles last Thursday evening.

The family of 39-year-old Amanda Hursh is now trying to bring the Del City woman home.

"She was loving," Amanda's son Treyquan Oliver said. "She didn't deserve it."

Hursh's family told News 9 that she lived in Del City and leaves behind three sons.

They said no one really knew Amanda was in California until they saw her post on Facebook.

Hursh's only connection to the area was her husband, 44-year-old Rance Hill. Amanda's family said he was from the area.

Amanda's sister Krystina Hursh told News 9 they think the couple was in California just hours before being shot in south LA. Krystina said she has been talking with the Los Angeles County Sheriff's Department about the case.

"They said that it was on surveillance video, but they said it was from far away so they could only see figures," Krystina said.

Now law enforcement is trying to piece together what happened.

News 9 reached out to the sheriff's department for more information on the investigation but haven't heard back yet.

Amanda's family said she also went by her newly married name, Hill. She and Rance are both listed on the LA County coroner's website as awaiting autopsy.

Their office would not confirm that the couple was from Oklahoma Monday but did give that information to other media outlets.

News 9 did find addresses confirming the couples' relationship to the OKC metro.

The family's focus is now transporting Amanda back to Oklahoma.

"I know that it will be a significant cost to get her home, but we're not sure the exact amount," Krystina said.

There is a GoFundMe account to the help the family with those costs.

They will also be holding a candlelight vigil and balloon release this Thursday evening at 6 p.m. It will be at Lake Overholser, and the family said everyone is invited.

They are asking those that come to wear pink or bring a pink balloon, Amanda's favorite color.