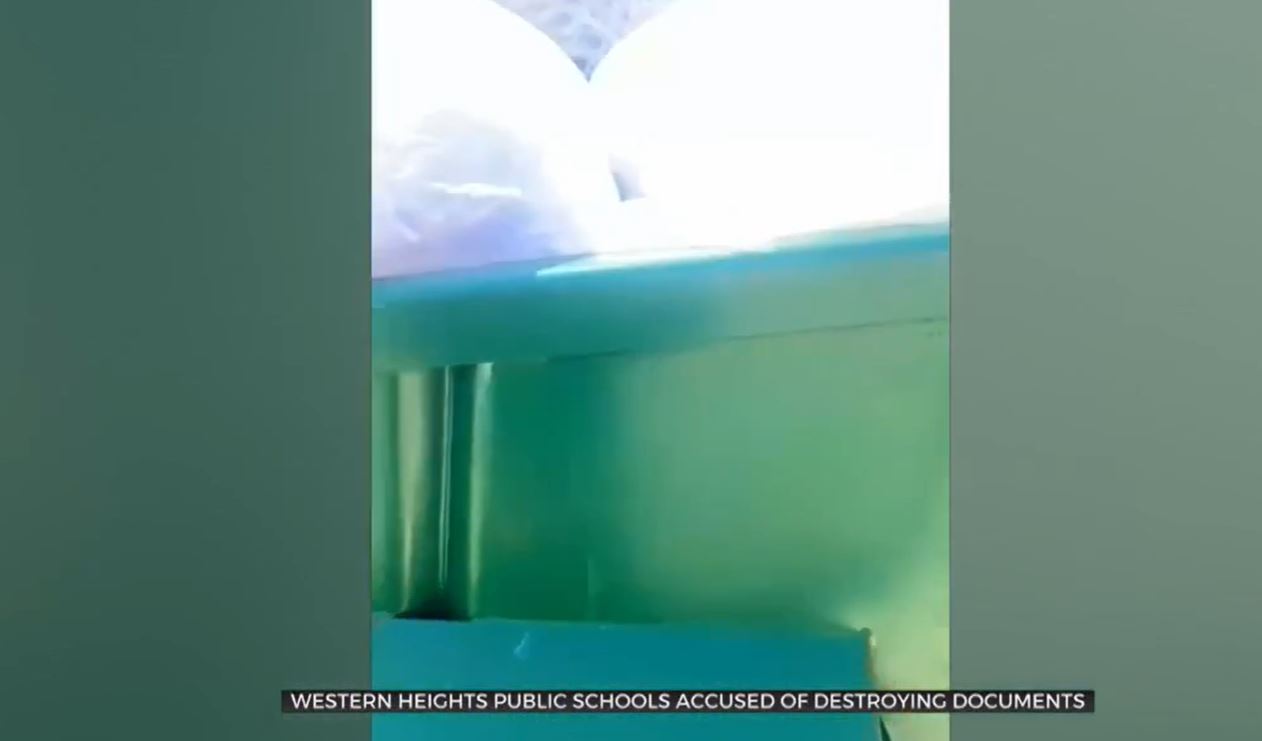 The State Department of Education said it has evidence of Western Heights Public Schools documents being destroyed while the district is on probation.

Currently, the state is launching a year-long intervention plan in hopes of getting the district back on track.

The state decided Monday to get involved in the district's administration due to multiple reports of staff and financial mismanagement.

According to state superintendent Joy Hofmeister, Western Heights has been unwilling to comply with the state.

A document on behalf of the state’s department of education said refusing to comply could lead to criminal complaints against District leaders.

"Please be advised that any action or conduct to alter or destroy a record may be violation of law and/or deemed to interfere with the authority and obligations of the State Auditor, the OSDE, and the State Board of Education,” the document said in part.