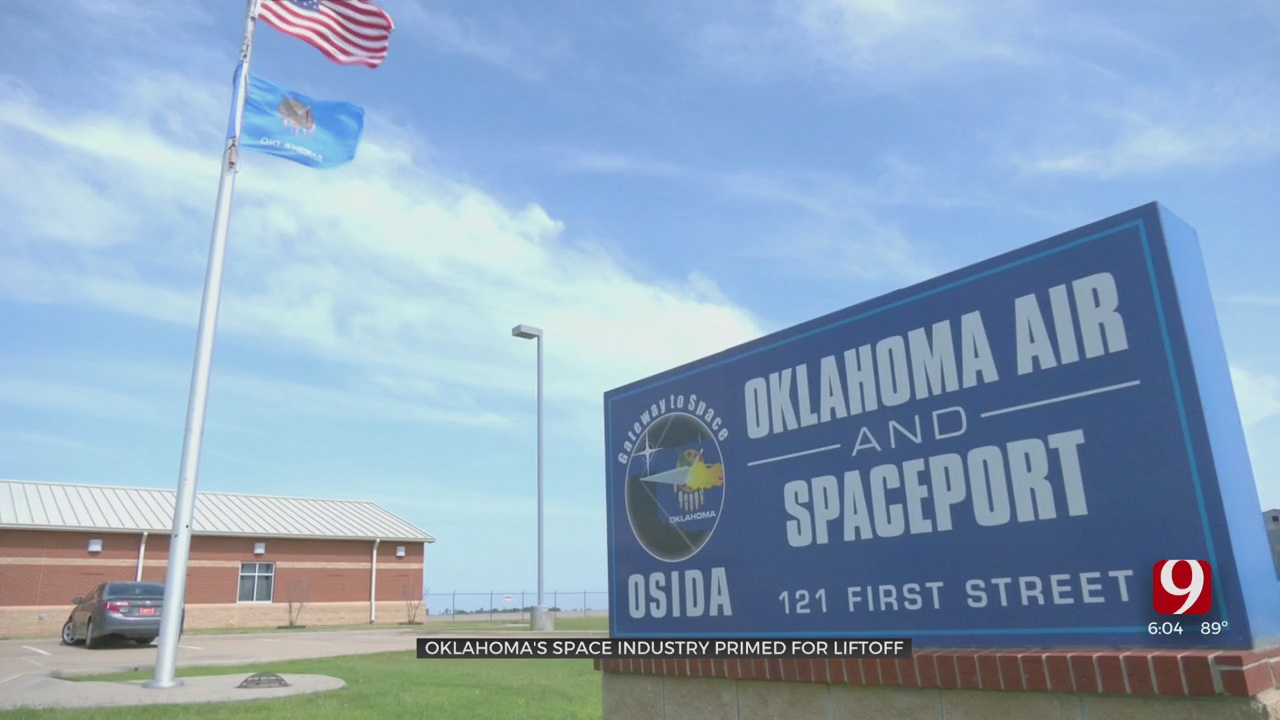 Richard Branson's trip to the edge of space has Americans looking to the stars and officials at Oklahoma's spaceport say it's the perfect time to launch the state's second largest industry into the final frontier.

“It is prime time for the state of Oklahoma to be talking about Burns Flat, Oklahoma again,” Lt. Gov. Matt Pinnell said.

With a nearly 3-mile-long runway and a designated space flight corridor, Space Port Oklahoma is one of 12 FAA licensed space ports in the United States.

According to Oklahoma Space Development Authority Executive Director Craig Smith, spacecraft have never launched or returned to Earth at the western Oklahoma site. However, he says that day may soon be coming.

“About 20 years ago when we established the Oklahoma Space Industry Development Authority, there were only two entities that were putting anything into space and that was United States and Russia,” Smith said.

“I think the difference today is the commercial space industry that is about to launch, literally launch in the United States and around the world,” Pinnell said.

“Richard Branson was the first,” Pinnell said. “He will not be the last. I believe there will be hundreds, potentially thousands of companies in the decades ahead that will be in the commercial space exploration field.”

Oklahoma was the first land-locked state to receive a space port license in 2006. Smith said as the technology improves, the need to be next to the ocean is becoming a thing of the past.

Currently, aerospace is the state's second largest industry with more than 1,100 employers.

“Our oil and gas industry will continue to thrive, but we firmly believe that aerospace is the industry of the future in the state of Oklahoma,” Pinnell said.