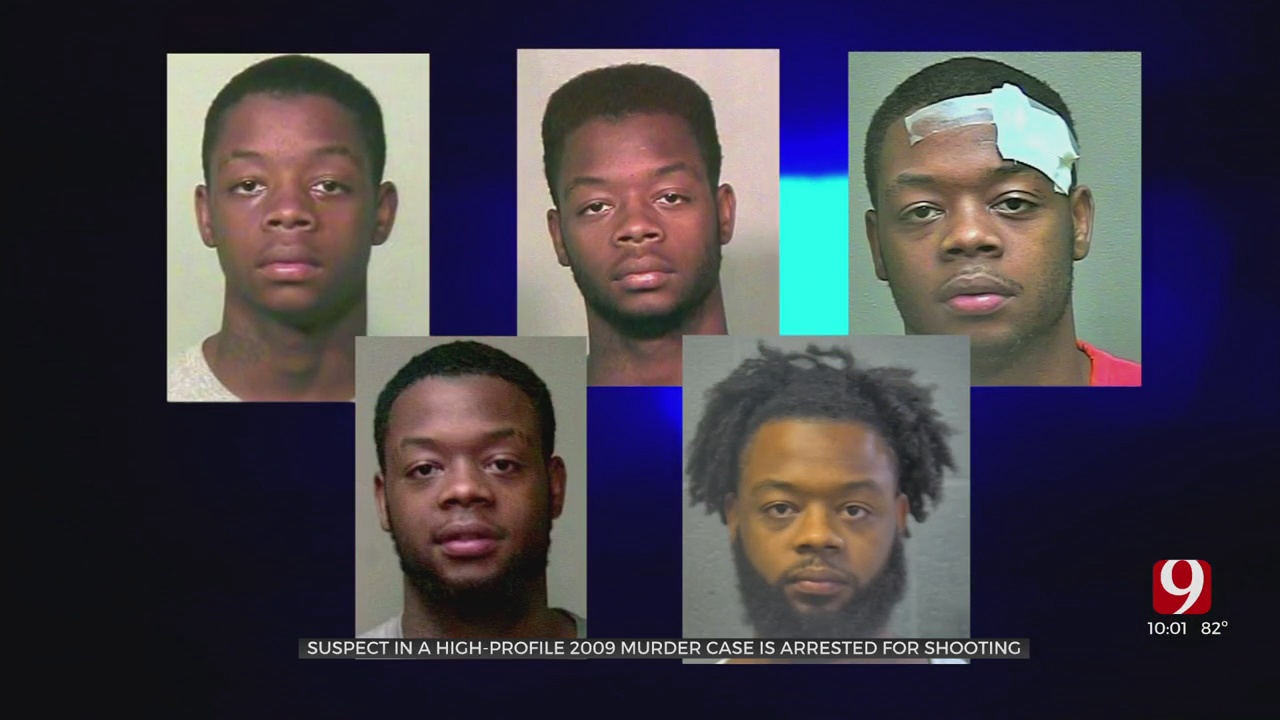 A man convicted of murder after his robbery accomplice was killed in 2009 is accused of an assault in northeast Oklahoma City.

Police filed a probable cause affidavit on Tuesday against 26-year-old Jevontai Ingram. He is accused of assault and battery with a deadly weapon and possession of a firearm after former conviction of a felony.

Police were called Sunday to the 3400 block of NE 23rd Street in reference to a possible shooting. When officers arrived, they found a woman was hit by a vehicle and was pinned up against a building.

The vehicle left the scene but was later found when they called 911 to report the female driver had been shot.

Police determined two women got into a fight outside of a bar. During the fight, one woman got in her vehicle and said someone was firing a gun at her vehicle. She told officers she tried to drive away during the shooting and accidently drove into the building.

The woman was hit when a man unloaded an entire magazine at the vehicle, another witness told police. The witness identified the shooter as Ingram.

Ingram was convicted of murder as a teenager after his accomplice was killed during a robbery at a pharmacy.

The pharmacist, Jerome Ersland, was convicted in 2011 of murder for the death of the robbery suspect. He was sentenced to life in prison.

Ingram was released from prison at the age of 18 and has been arrested several times since then.

According to the Oklahoma Department of Corrections' online records, Ingram is currently on probation for grand larceny and conspiracy.

Ingram was arrested Sunday and booked into the Oklahoma County jail.