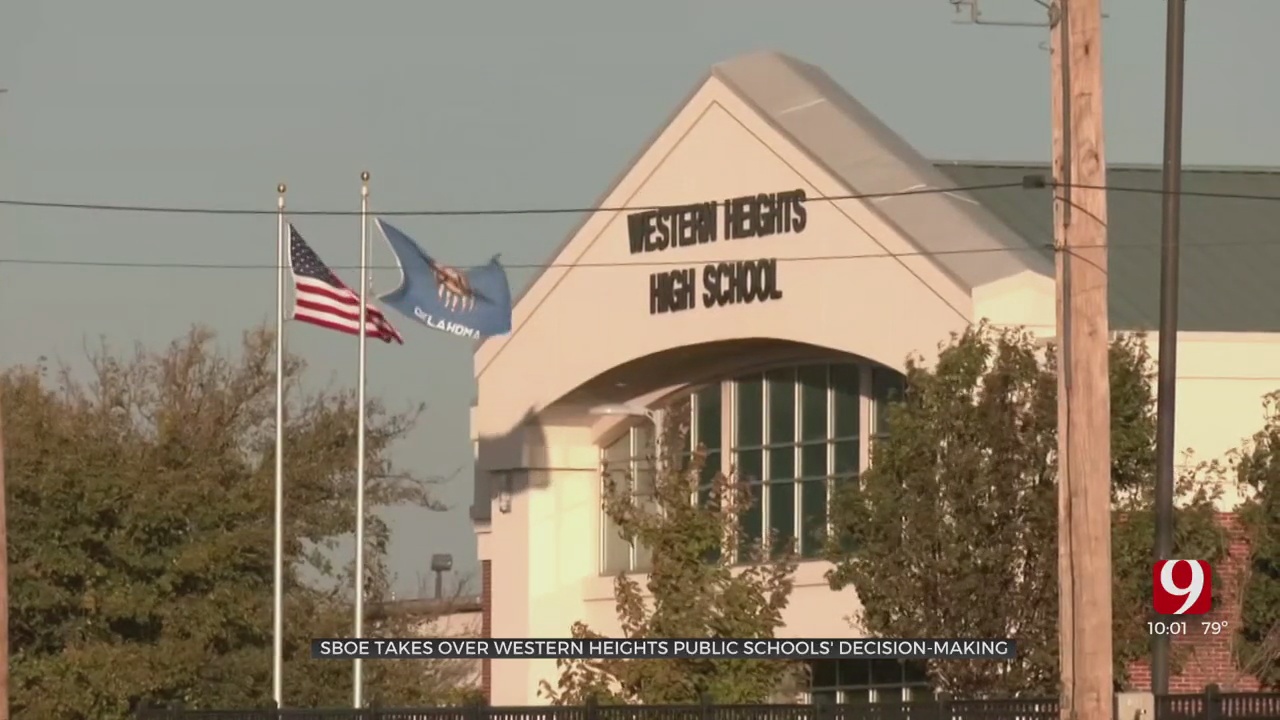 A group of parents, former staff and other members of the Western Heights Public Schools community echoed a call for mass resignations among the district’s leadership.

Briana Dodd, a mother who moved her child out of the district, asked for four of the five board members, as well as the superintendent, to resign. Most of the attendants of Monday’s board meeting responded in applause.

Dodd and Amy Boone, a mother of WHPS students, have organized protests against district leadership for months. Both said they celebrated the state Board of Education’s vote to take over operations of the district.

“This is really the best thing that could have come out of today,” Boone said.

The state’s intervention has immediate impacts on the day-to-day functions of the district.

“It was … a moment of pure joy,” said Briana Flatley, a WHPS board member who was elected in April 2020. “Just because I have that help. Now, this district has the help that it needs. And we can finally get back on track for the students, for these educators, for the staff here. It’s a step in the right direction.”

Flatley said she expects an interim superintendent to be named this week.