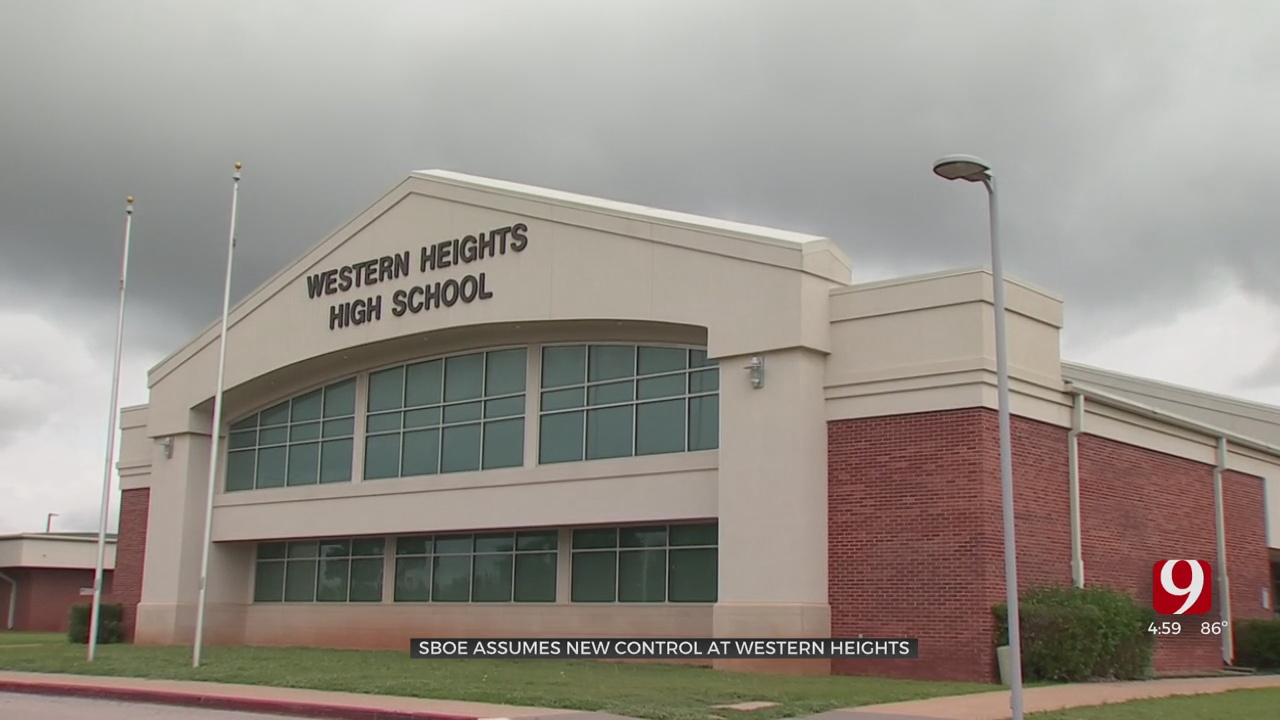 The state Board of Education voted unanimously Monday to begin a process of heavy involvement at Western Heights.

This comes after a contentious probationary process until this point.

“It feels like there’s been some resolution. there has been a need for strong leadership and the state is actually going to intervene now, to be able to provide that,” said Joy Hofmeister, Superintendent of Public Instruction.

Western Heights accreditation came into question in April after complaints of mismanagement by the district’s school board and superintendent, Mannix Barnes.

But state administrators said the school didn’t do much to save their district when they had the chance.

“The school board will finally be forced to do the right thing for these kids,” said Amy Boone, parent of two Western Heights students.

If the school board refuses to comply with the state’s interventions at this point, legal action could be taken.

“There’s a lot of work to do and we hope that it doesn’t come to that,” said Hofmeister.

The state extended the district’s probation for another year and will be heavily involved during that time.

An interim superintendent will be appointed to run the district and serve as a liaison between state oversight and the Western Heights community.

A team is headed to Western Heights immediately to assess the state of things and submit a report to a community intervention group.

The state will take local feedback to come up with a plan to move forward.

Parents at the meeting said they are now hopeful for the future of Western Heights.

Legal action continues between the Western Heights school board, Superintendent Mannix Barnes, and the state Board of Education.

Public tax dollars are being used to pay for the legal action that Western Heights is using to protect Mannix Barnes and sue the state.