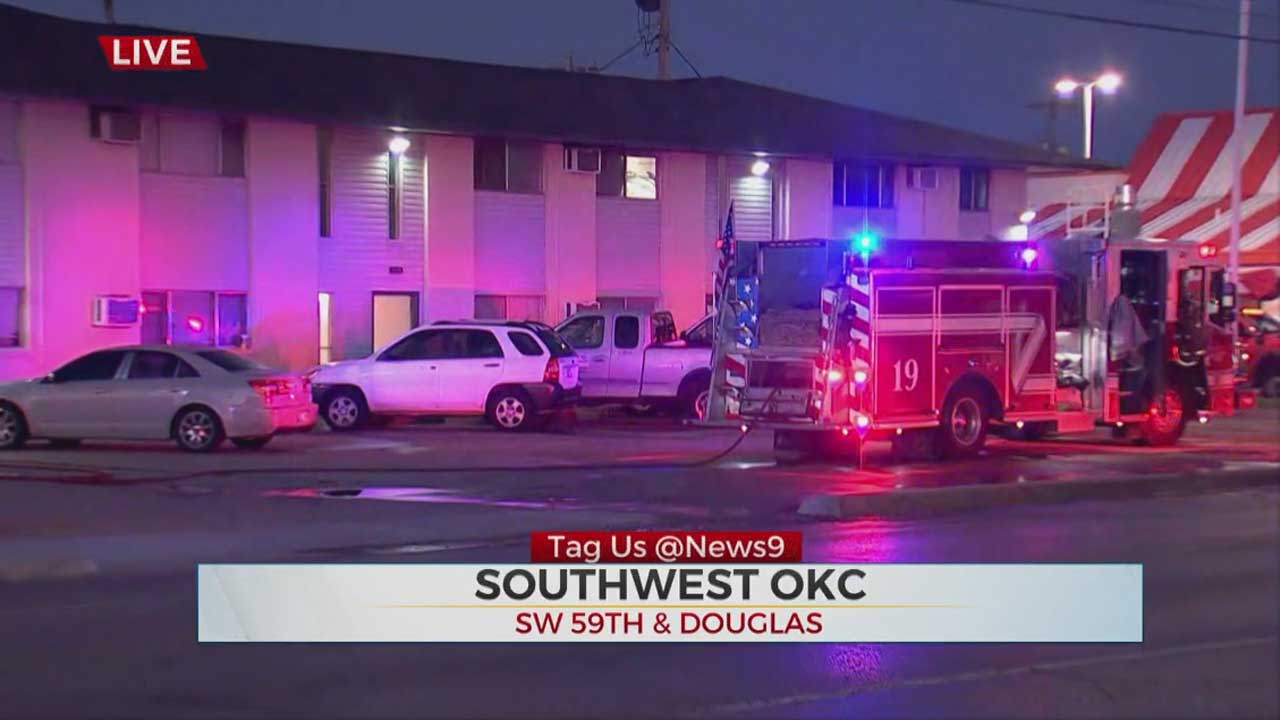 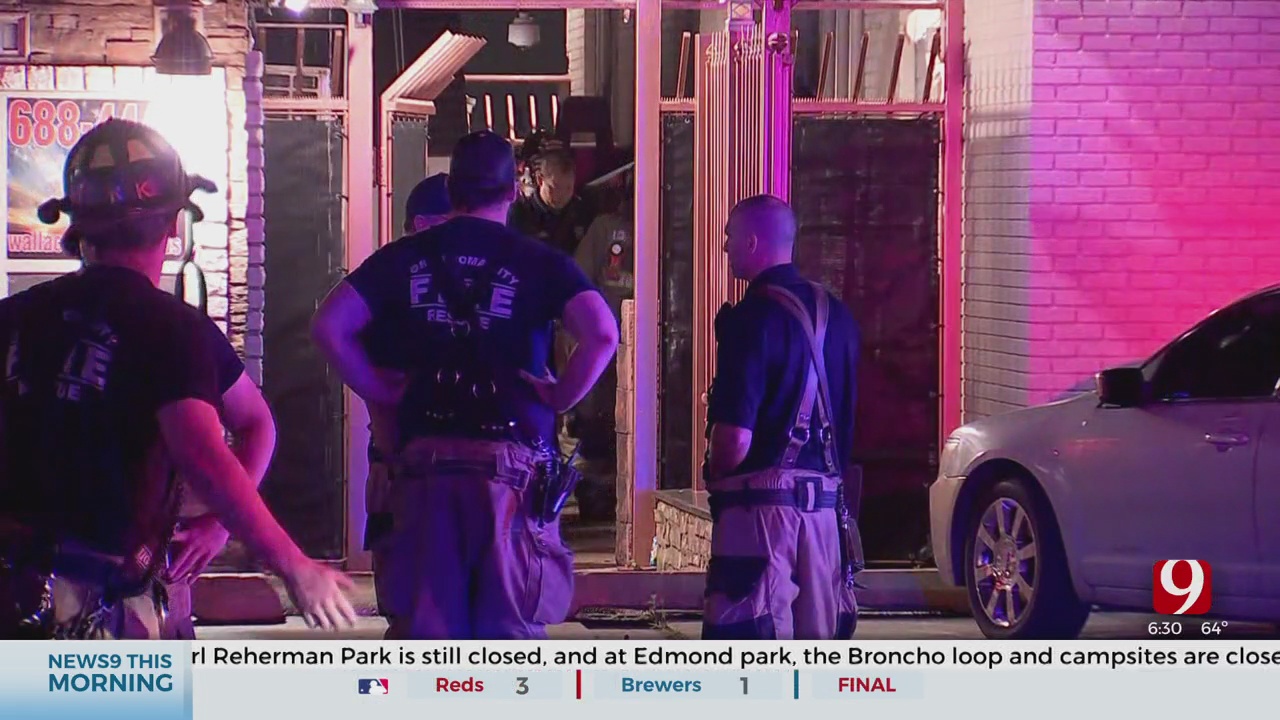 Firefighters Contain Apartment Fire To One Unit In SW OKC

One man was hospitalized Monday after an apartment fire in southwest Oklahoma City, firefighters said.

Firefighters were able to contain the fire to one apartment unit.

One man was found in the apartment and was pulled out. He was taken to a local hospital and his condition is not known as of Monday morning.

Investigators think the fire started in the bedroom. The cause is under investigation.