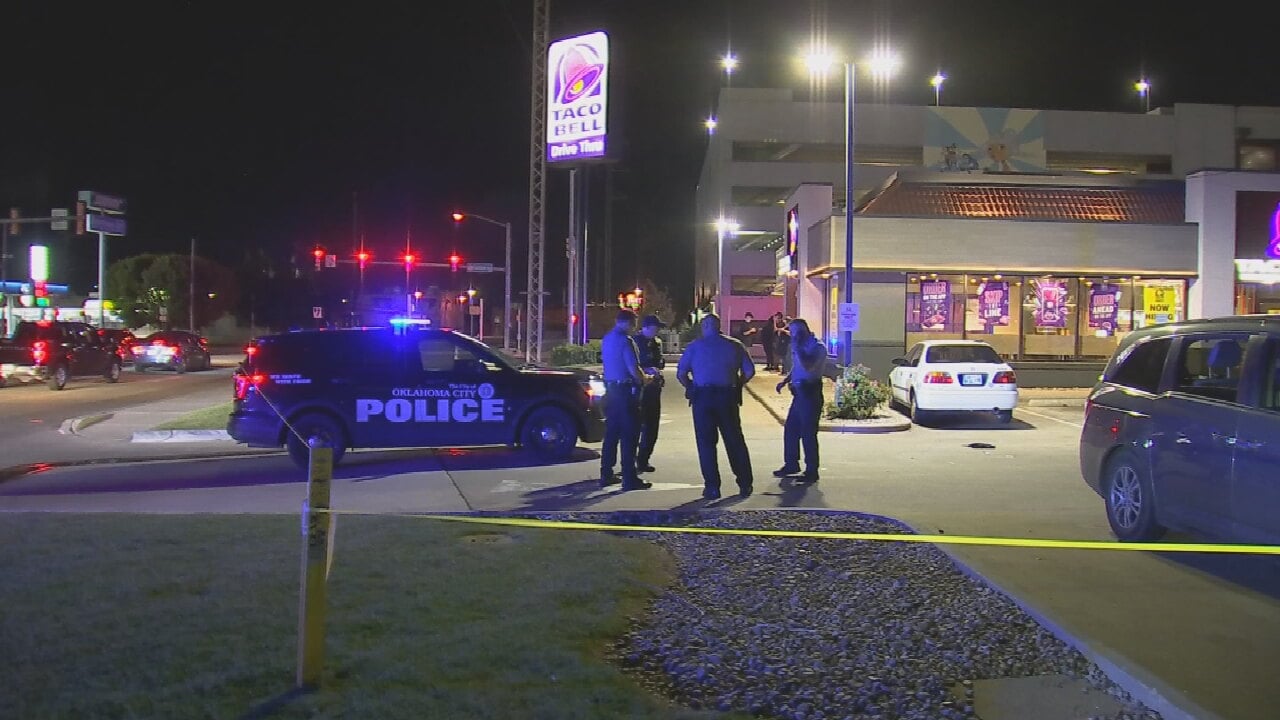 Oklahoma City police said a person is in the hospital and a security guard has been arrested after a shooting in downtown Oklahoma City.

Police confirmed that the guard, Antjuan Martin, shot a customer after an argument at the Taco Bell at North Classen Blvd and West Sheridan Ave.

The person who was shot was taken to a nearby hospital. Martin has been arrested on complaints of assault and battery with a deadly weapon.

Authorities confirmed Saturday that Martin posted bond and was released from the Oklahoma County Detention Center.