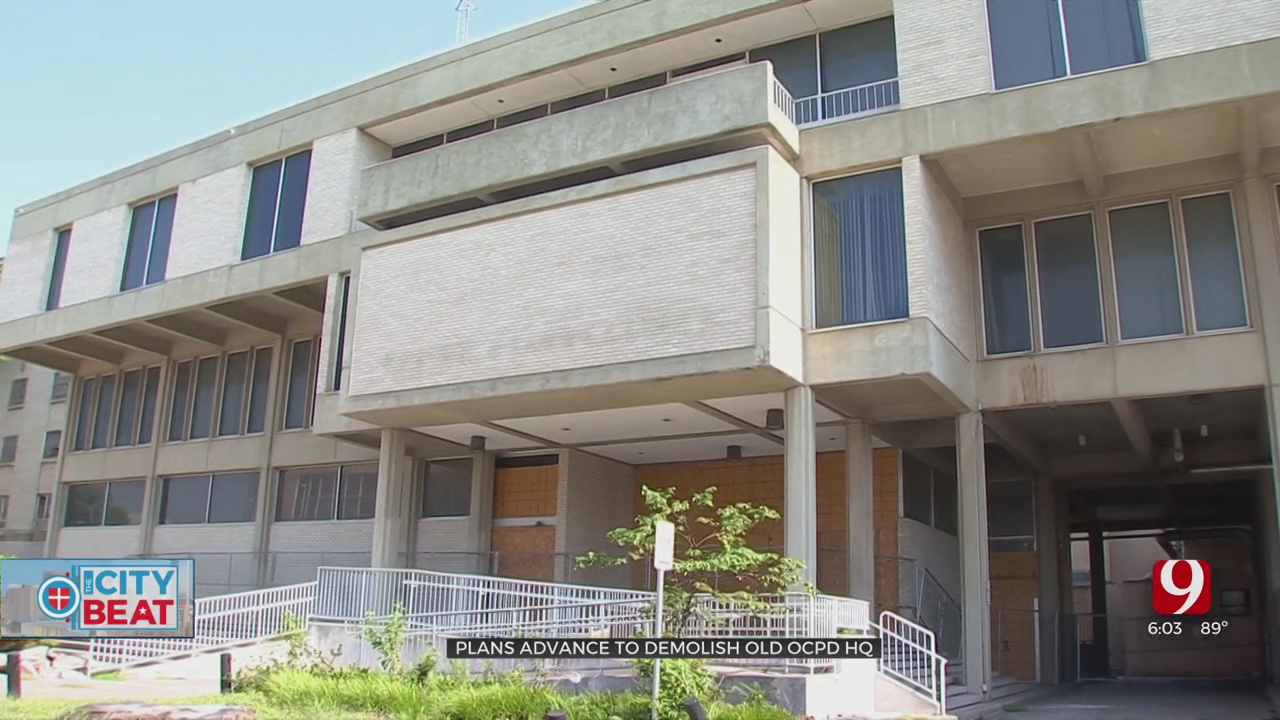 Now that the Festival of the Arts is over work is getting started on demolition of the old police headquarters building in downtown Oklahoma City.

Crews are getting to work, but we're told it will be weeks before the walls come tumbling down to make way for parking for the new police headquarters.

“They are doing some of the internal salvage of some of the materials inside,” said Oklahoma City Public Works Director Eric Wenger.

Wenger believes the first week of August is the earliest the police headquarters building, and courthouse will be flattened.

“It’s not the use of the explosives,” said Wenger.

The real sparks have come in the fight to save the old jail, built in 1935, which is connected to the old police headquarters building.

The old jail and the smokestack attached to it will not be demolished right now.

Developer Marva Ellard has proposed saving the jail which is in need of a major overhaul.

Ellard told News 9 Tuesday she has until the end of the year to present details to city council.

Ellard and her team have applied for historical distinction with the state, which is expected to be decided by the end of the summer.

That will help determine the value of the old jail moving forward.