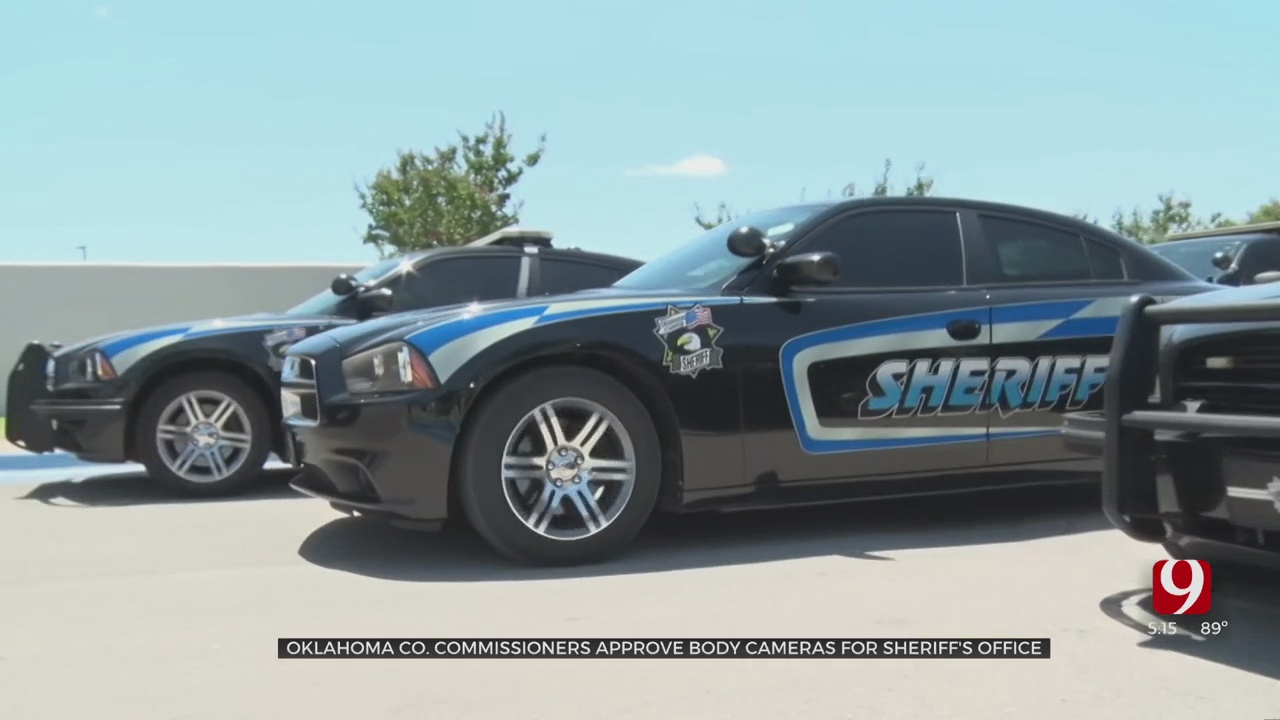 Sheriff Tommie Johnson III said bringing cameras to the department was simply keeping a campaign promise. County commissioners unanimously approved the request and applauded the sheriff for getting it done.

“This is something the sheriff promised in his campaign, and I was always happy to see people that ran on something and actually worked on getting it done,” Commissioner Brian Maughan said. “And the fact that he’s got it done in his first six months in office, I think it’s quite an achievement.”

The contract is for 40 Axon Body 3 cameras. The camera technology automatically begins recording when a weapon is drawn.

“The cameras will be placed on patrol deputies and those who serve warrants,” Johnson said in a department video. “Eventually, we’d like to outfit all of our deputies who have regular contact with the public with these cameras.”

“Unfortunately, we’ve been in a number of cases over the years where the facts were called into question and now this will just help us have one more record to establish the truth,” Maughan said. “I think maybe we can avoid a lot of litigation in the future.”

The department does not yet know when deputies will begin wearing the cameras. A spokesman said they are waiting for delivery, set up and training but that shouldn’t take more than a few weeks.

“Body cameras are important,” Johnson said. “They remove all doubt. The camera doesn’t blink, and it doesn’t lie. It can and has cleared both officers and suspects of wrongdoing and eliminates concerns over a he said she said.”