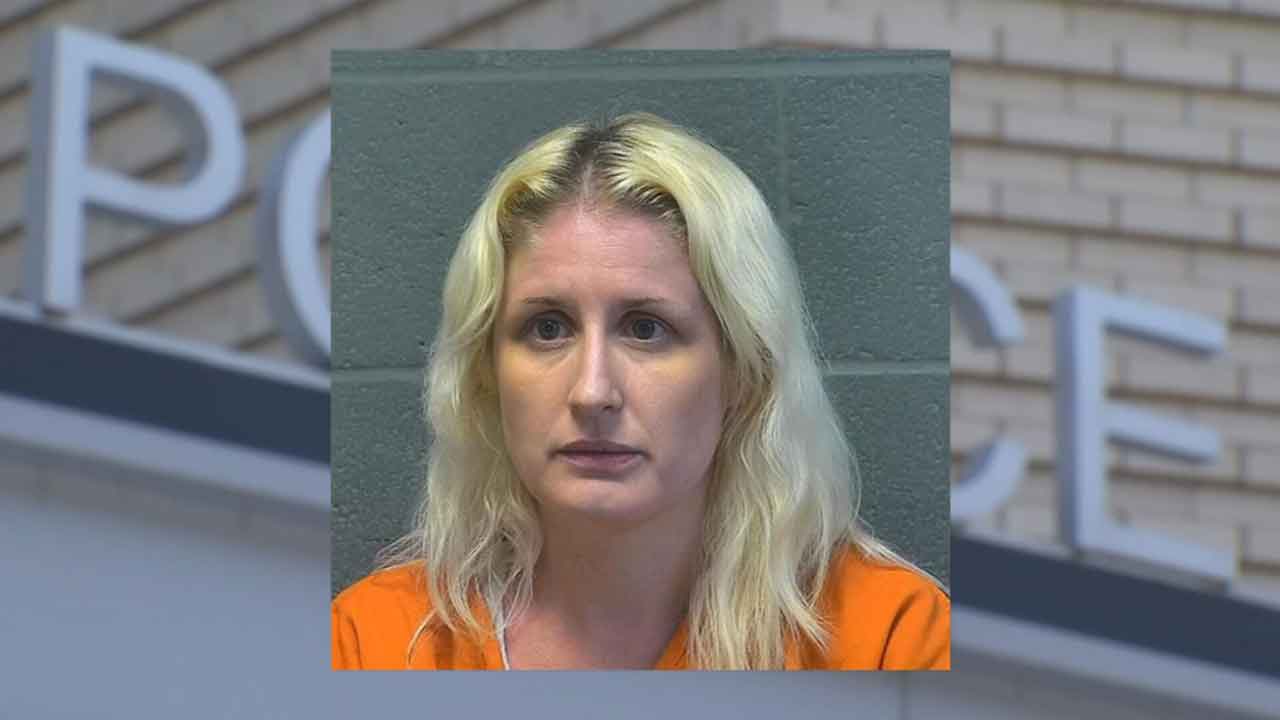 Some residents who talked with News 9 said the woman looked for help, but police reports said when offered help, the woman took off.

"She was all over the place, and was just very sporadic," said Capt. Valeri Littlejohn, with the Oklahoma City Police Department.

Police reports said the woman, Misty Davis, went into a community with her 3-year-old child. There she asked people to take her to the YWCA. One person called the organization, but Davis refused to answer the necessary questions and ran.

"The mom had placed the child in a shopping cart and took off and had jumped a fence," said Littlejohn.

Police said Davis then asked the person who helped her to do the unthinkable.

"The mom wanted her to throw the child over the fence which that person obviously refused."

Davis told police she tried to do drugs earlier. She also told officers her chest hurt, and she heard voices. The last time that happened she said meth played a part.

"The person that was there did not feel the child was being well taken care of and didn't feel safe leaving the child in the mom's custody," said Littlejohn.

When police arrived, they noted the 3-year-old had bug bites, rashes, and what looked like sunburns all over their body.

The baby's diaper was so full it leaked, and they were extremely thirsty, investigators said. The toddler was given to family services.