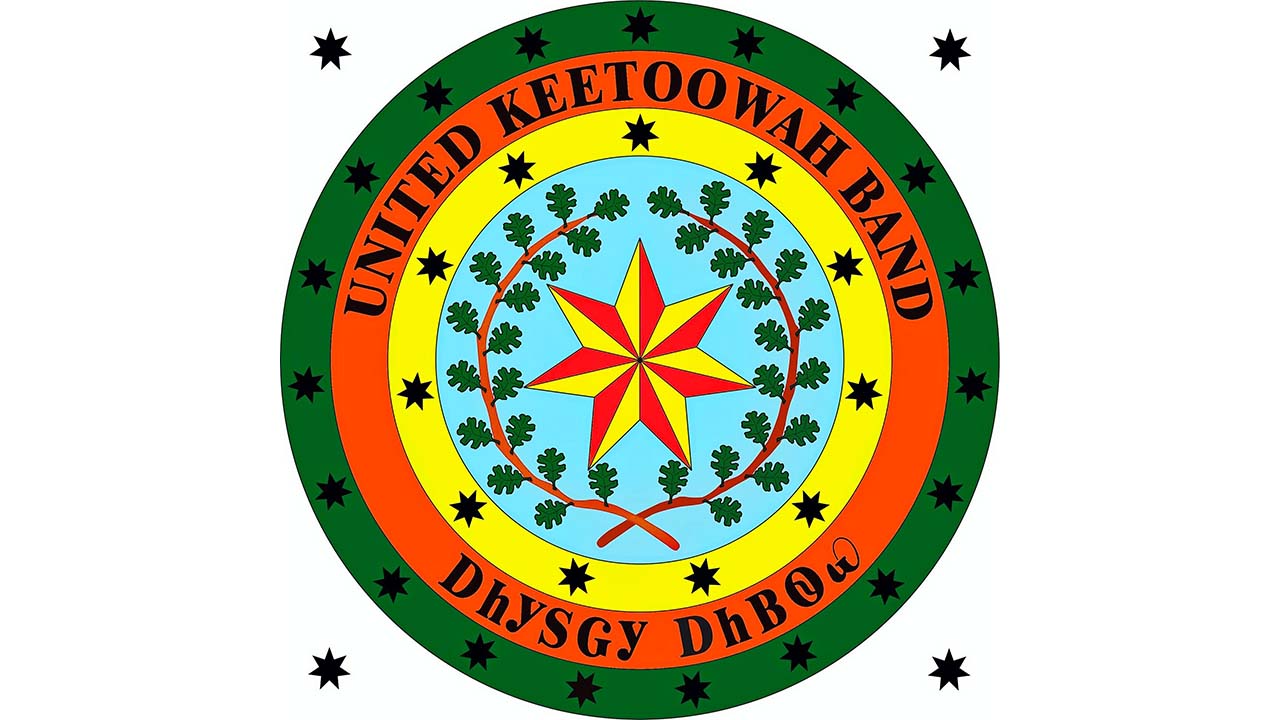 Despite the two tribes’ willingness to find common ground on several issues, the relationship between them remains contentious. Their disagreements span decades, one of which is the ties each has to land in Oklahoma. The Cherokee Nation – also known as the Cherokee Nation of Oklahoma – disputes the UKB’s claim that it has rights to the Cherokee reservation. Meanwhile, the UKB continues to argue the tribe known as Cherokee Nation today is not

the historical Cherokee Nation of the 1800s, but rather a separate entity entirely.

Much of the discord resurfaced after the U.S. Supreme Court ruled last year that the Muscogee Nation reservation was never disestablished by Congress, returning the authority over criminal matters in its jurisdiction to the tribe. A subsequent ruling in the Oklahoma Court of Criminal appeals affirmed the Cherokee reservation had never been abrogated.

The Cherokee Nation has since spent millions of dollars to expand its criminal justice system and has filed more than 1,000 cases in tribal court that were dismissed in state courts. The UKB is also updating its criminal code and working with the Department of Justice and Bureau of Indian Affairs to construct a new court. But Cherokee Nation says the UKB’s claim to the reservation carries no water.

But UKB officials point to its 76 acres of land put into trust by the federal government. The U.S. Court of Appeals for the 10th Circuit vacated an injunction in September last year that stopped the UKB’s land from being placed in trust. A petition for rehearing filed by CN was then denied, which led the CN to petition the Supreme Court to hear the case. It, too, was denied, allowing the UKB to sign the deed for the 76-acre land placement.

“Why would the government even give us land in trust in this reservation if it was not our reservation?” asked Ernestine Berry, director of the UKB John Hair Cultural Center and Museum and historian. “If it’s not our reservation, we don’t deserve to have any land in trust. Why would they do it if we had no rights to the historic Cherokee Nation land area? We do, and people put too much stock into what the Cherokee Nation has to say.”

The U.S. government has treaties with Cherokee people dating back hundreds of years, even prior to the writing of the U.S. Constitution. CN Principal Chief Chuck Hoskin Jr. said at no time has the UKB held a treaty with the U.S. since it received congressional recognition in 1946, and its constitution ratified in 1950 – and thus it has no jurisdiction over the reservation.

Echo Hawk said that when Congress closed the tribal rolls in 1907, it imposed a sunset provision on its relationship with the historical tribe, and that relationship would exist only as long as its enrollees survived.

“…the tribal existence and present tribal governments of the Choctaw, Chickasaw, Cherokee, [Muscogee] Creek and Seminole tribes or nations are hereby continued in full force and effect for all purposes authorized by law, until otherwise provided by law,” states the Act she cited.

It’s likely the interpretation of law will continue as the driving factor in the two tribes’ differences. For instance, the 2.03 acres of land where UKB had previously had a casino remains tied up in litigation, as CN challenged the decision to take that land into trust.

UKB Chief Joe Bunch said he would prefer to work with the Cherokee Nation outside of the courtroom, but that the tribe won’t stop asserting its right to the reservation.

“All we want is the opportunity to build our own; we don’t necessarily want what they have,” Bunch said. “That’s why we’re going forward with them, or without them.”