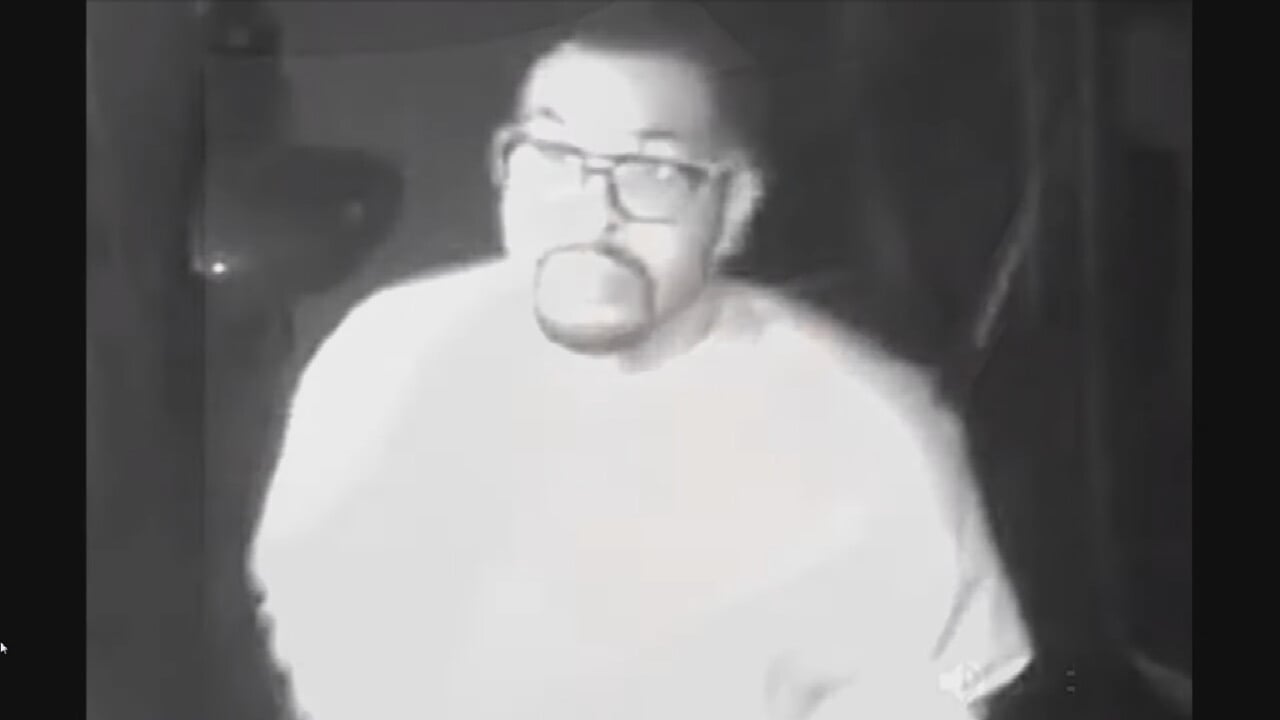 New surveillance footage of a suspected serial burglar has been released by Oklahoma City Police Department.

Police say the man seen in the video broke into a home near Southeast 48th and Sooner Road while the residents were inside the home. They believe he's been involved in similar burglaries around the metro. In the video the man can be seen wearing glasses with a distinctive white frame.

If you can help police identify this person call Crime Stoppers at 405-235-7300 or visit http://okccrimetips.com.