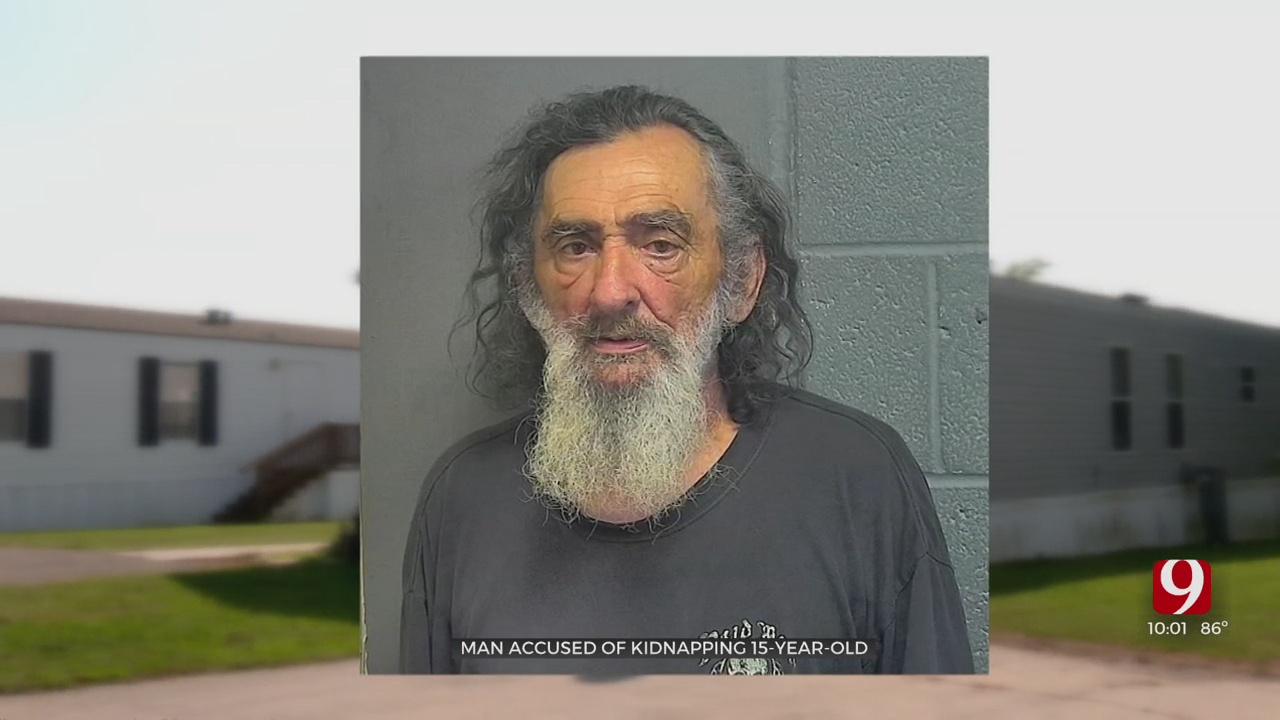 A Choctaw couple said they feel betrayed by a family friend who is accused of attempting to take advantage of their son.

Terri McCleave said her 15-year-old son told her something a mother never wants to hear.

He told her after cutting a man's lawn, the suspect attacked him and allegedly tried to rape him on Sunday.

“I was kind of scared for him, but I was proud at the same time. I was proud that he would tell. Always tell, because it's never OK and it's never their fault,” Terri said.

“Don't worry about what people threaten to do to you. Go to an adult let them know that something's been done wrong that shouldn't have been done,” Scott McCleave said.

According to court documents, James Roberts Jr. led the teenager to his bedroom. Investigators said Roberts tried to force the victim to perform a sexual act on him. The 15-year-old boy said Roberts was blocking him from leaving, but he fought him off and reached for his pocket knife to defend himself.

“This teenager did exactly what he should've done. He was able to get away, get a good description. He knew exactly where he was,” Aaron Brilbeck, Oklahoma County Sheriff’s Public Information Officer said. “He was able to call police and explain to our deputies exactly what happened and lead to this arrest. We commend this young man for his bravery.”

Roberts was arrested, accused of kidnapping, lewd acts to a minor and assault and battery. The McCleaves said the suspect was a friend.

They said their son has been on edge ever since, and trusting others is hard for him.