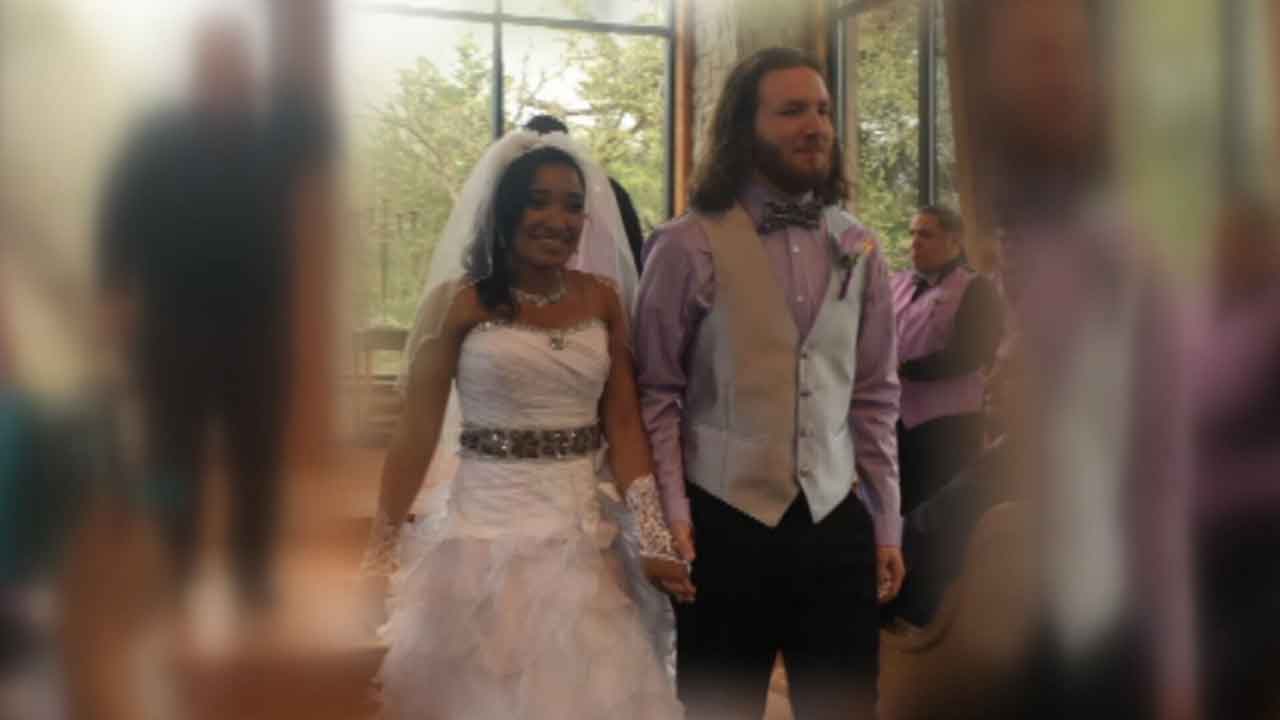 A man is grieving after his wife was killed last week in a tragic accident on Interstate 40 near Martin Luther King Avenue.

Alecia Buffington just recently walked the stage with a degree in architecture.

Her family is now coming to terms with planning for her funeral, instead of her bright future.

“They say it gets easier. I don't know if it will,” Buffington’s mother Susie Neash said.

“We were on I-40 there was traffic coming up, so I started to slow down,” Alecia’s husband Colton Buffington said.

Colton was behind the wheel of the car, his bride Alecia by his side.

“She was just my whole world,” he said.

In a matter of seconds their world was turned upside down.

“She said something, or she yelled right before it happened, like right before,” Buffington said.

Her family said their vehicle, was among five others struck by a commercial driver who fell asleep at the wheel last week.

Troopers have not confirmed the cause of the crash.

“I think this is the worst pain I’ve ever felt. My heart hurts every moment, Neash said.

“That's my favorite thing about her was her smile,” Buffington said.

Five years ago, they walked down the aisle.

“This is something you read about, and it happens to other people,” Buffington said.

Her family is having a hard time coming to terms with the accident.

Alecia's father is also a CDL driver who recently won an award for safe driving.

“If you’re tired, pull over. If your job is working you too much, don’t work too many hours,” Neash said.

While their family clings to her memory they asked others to hang on to their loved ones.

“You don't know when that time is going to be taken away from you,” Buffington said.

There's a GoFundMe page to help with funeral costs.