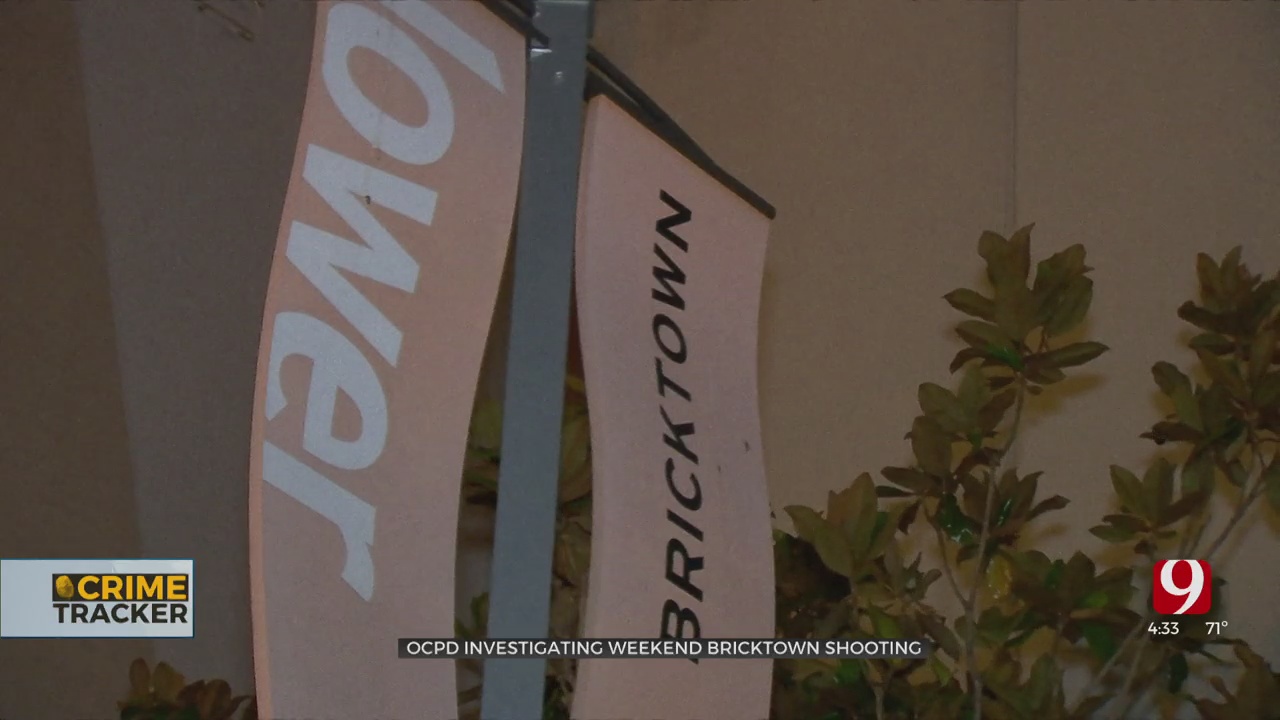 A juvenile male was shot Saturday night after gunfire erupted in Bricktown.

Authorities said they are having a hard time with their investigation because no one who saw the gunshots will give them any information on any potential suspect or what led up to them pulling the trigger.

"It was hard to find anyone out there who was willing to talk to officers and tell them exactly what had happened," Oklahoma City Police Department Master Sgt. Gary Knight said.

The shots rang out near the Harkens Theater around 11 p.m. Saturday. OCPD officers nearby heard the gunshots while on another call and ran towards the theater.

When they arrived, they found a juvenile male who was shot twice. Investigators later found a gun in some bushes close to where the boy was laid.

One man, who comes to Oklahoma City often for work, said he stopped his nighttime walks on Fridays and Saturdays because of the increased gun violence.

"When I've been here and it's happened probably at least five to seven [times]: One happened in the hotel I was at," Jim Chanes said. “They're not bad people. They're just a bunch of young people. Things are going to happen. It's just unfortunate you get some bad ones in there."

The victim was shot in the arm and stomach. He is expected to be OK.