2 In Stolen Car Ellude Authorities, 1 Remains On The Run After Jumping Out Of Ambulance 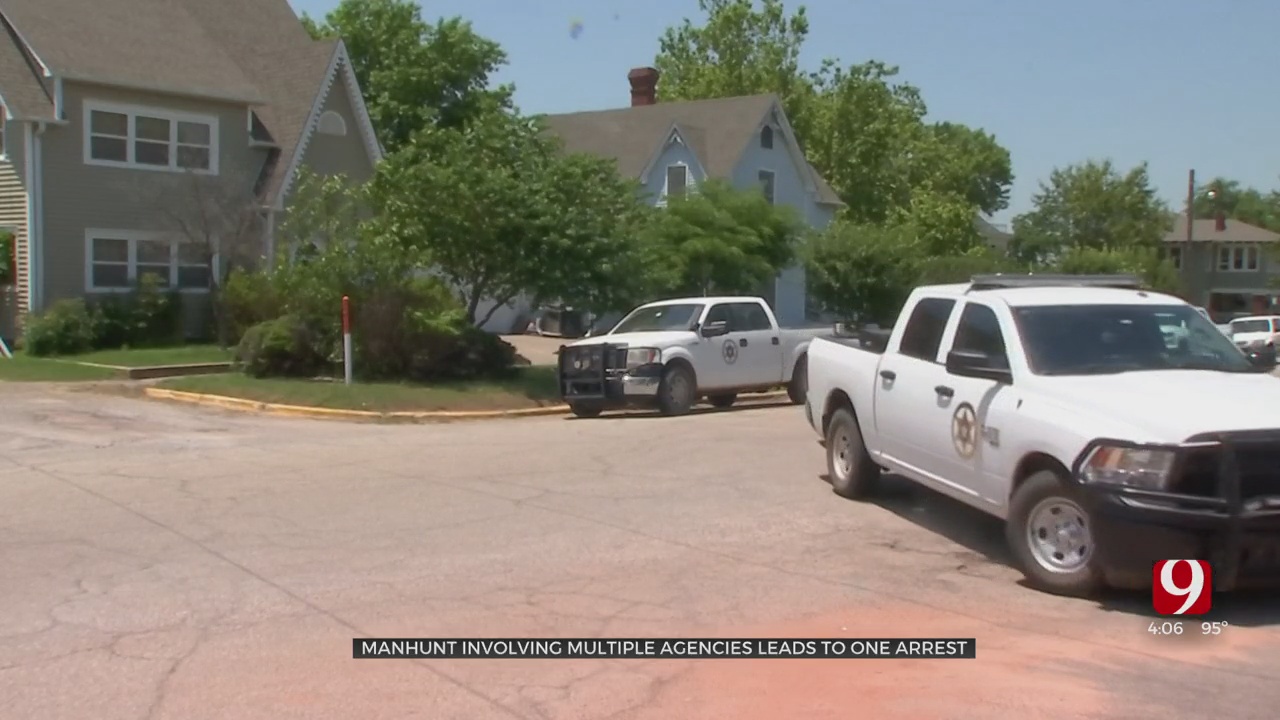 2 In Stolen Car Allude Authorities, 1 Remains On The Run After Jumping Out Of Ambulance

At one point, both suspects were in custody with different agencies, but one of the alleged car thieves somehow got away. The other was found 30 miles away from Stillwater.

The chase started in Stillwater where a man and a woman were driving a stolen vehicle and possibly armed.

Stillwater police said once Tyler and Brittany Flint eluded them, they were spotted by officers in Cushing. Cushing police briefly chased the pair before they once again got away.

Lincoln County deputies found the car crashed back in Stillwater between 14th and 19th streets near Perkins Road. Brittany was injured in the crash and was placed in an ambulance headed for the Stillwater Medical Center. Somehow, Brittany jumped out of the ambulance near U.S. Route 177 in Stillwater.

Brittany Flint remains on the run. Authorities have not released her description.

2 In Stolen Car Ellude Authorities, 1 Remains On The Run After Jumping Out Of Ambulance