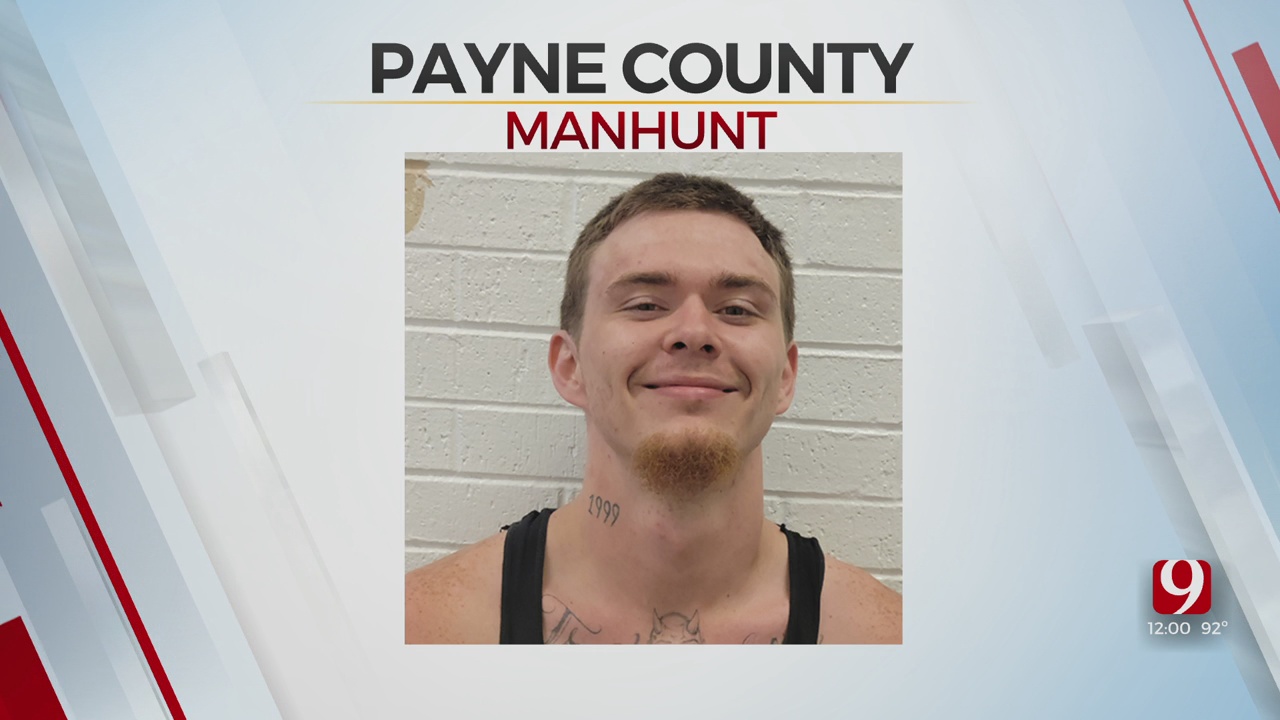 Cushing police were chasing a reportedly stolen vehicle. The chase ended when the couple tried to run away from officers, Lincoln County Sheriff Charles Dougherty said.

The woman was detained a short time later and put into an ambulance to receive medical treatment, Dougherty said.

While she was being taken to a hospital, she managed to get out of the ambulance and run away in Stillwater. Payne County deputies and Stillwater police are looking for the woman.

The man was detained in the area of 18 Highway and 820 Road near Chandler after the manhunt started for the woman.

The man was identified as Tyler Flint and the woman involved as identified as Brittany Flint. A third person was also in the vehicle and has been detained, Lincoln County officials said.

Deputies said they found a stolen firearm in the suspect vehicle. 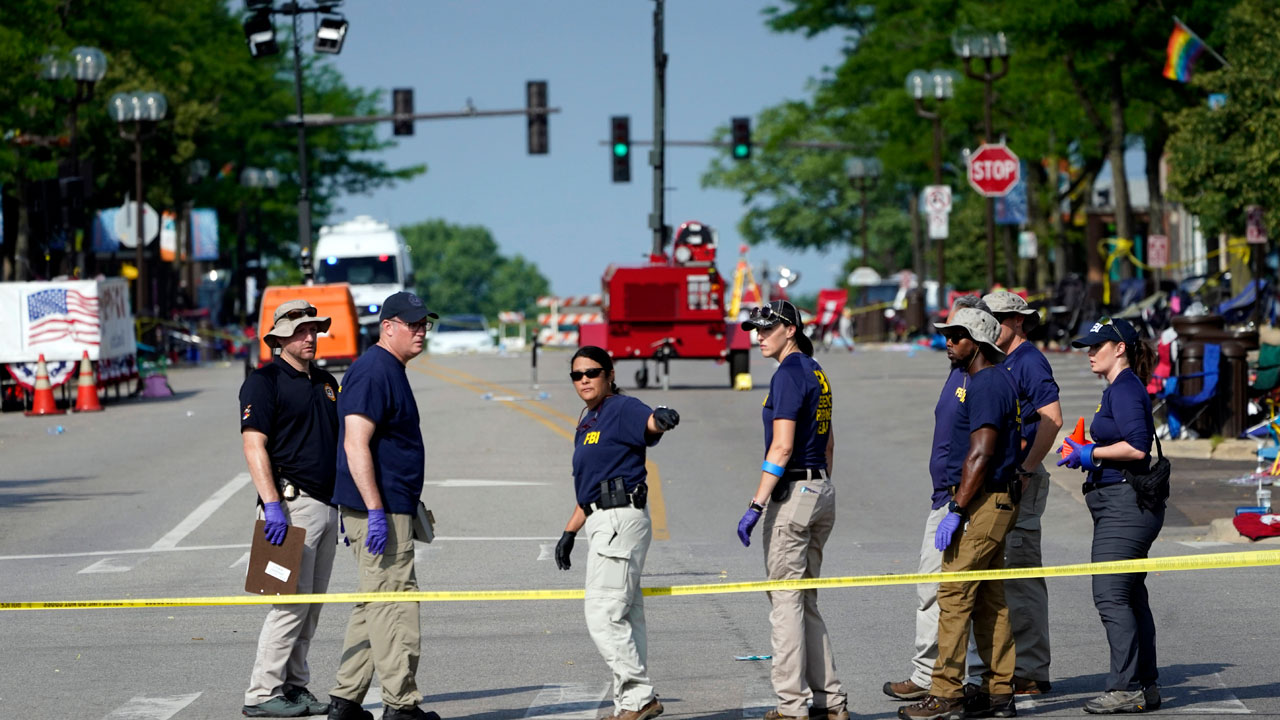 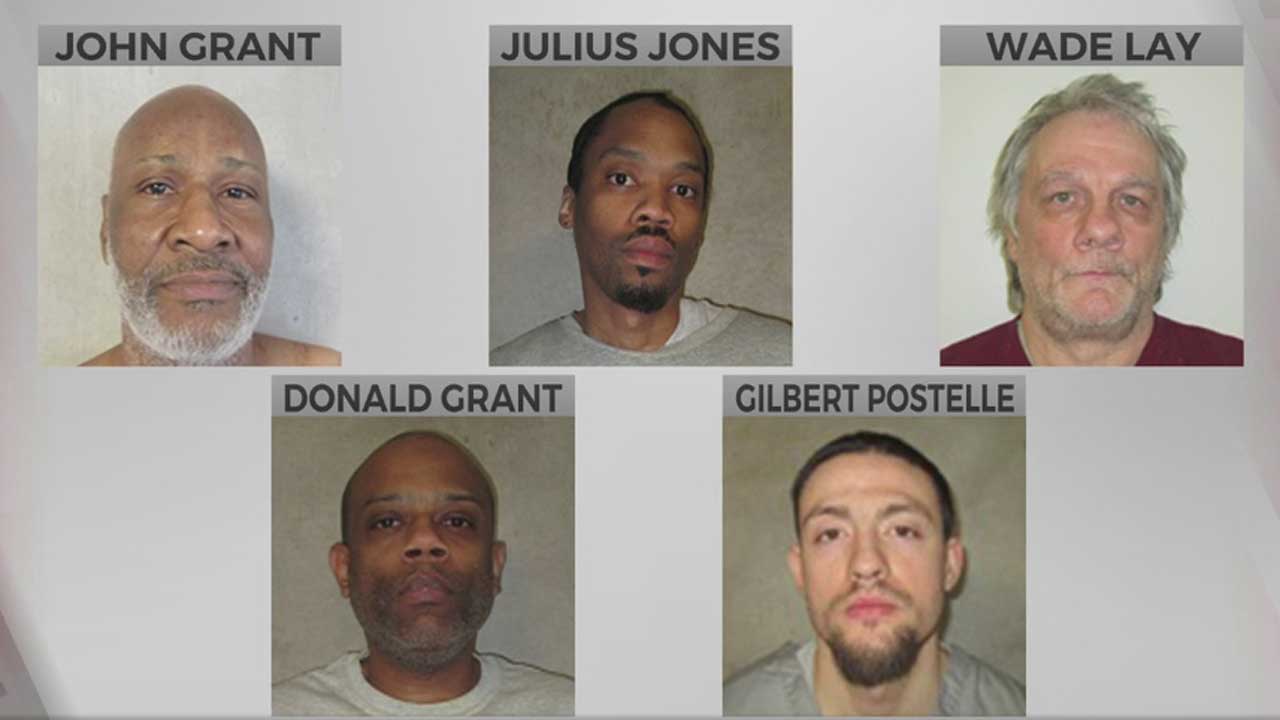