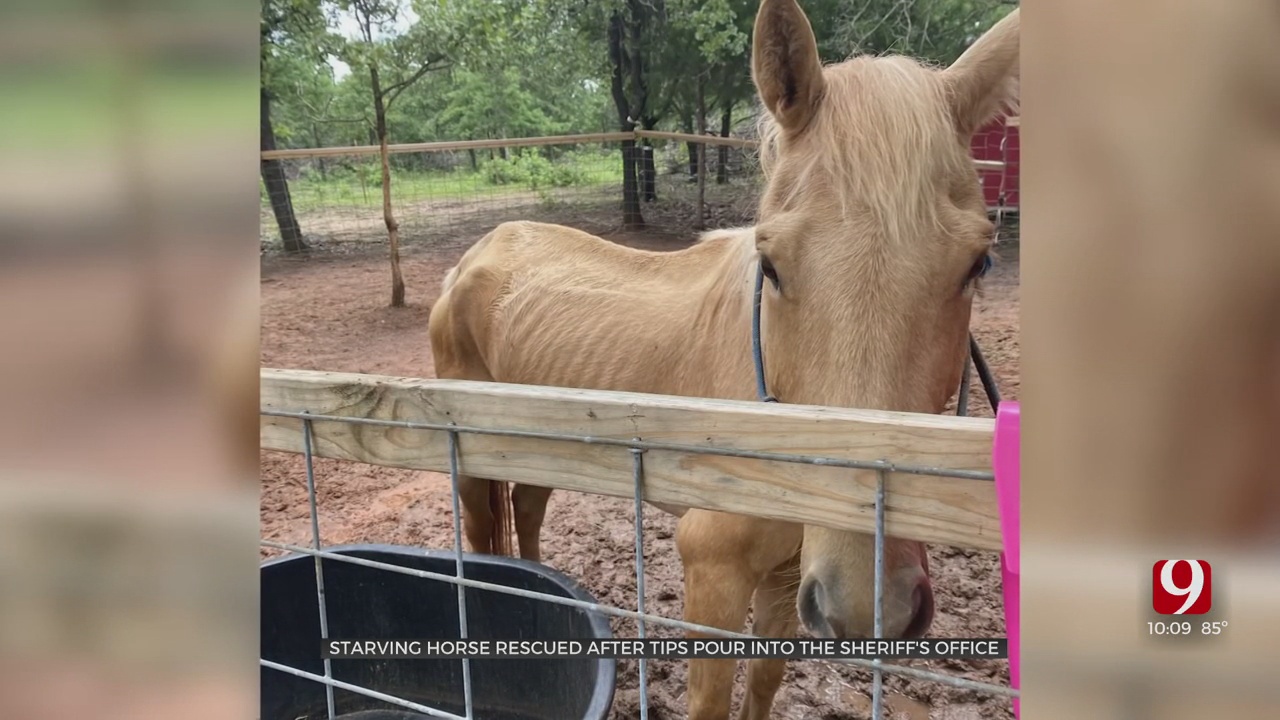 A man faces criminal charges after an emaciated horse was found in rural Cleveland County.

Luis Alfonso Alarcon, 45, is charged with one count of animal cruelty after a Palomino horse was discovered on his property on Banner Road, near 180th Street in southern Cleveland County.

“He (detective) went out to investigate and as he drove past the property, he could tell from the road that it was pretty emaciated and was in need of some help,” said Mendi Brandon, spokeswoman for the Cleveland County Sheriff’s Office.

After getting a search warrant, detectives searched the land.

“There was no one, no person in sight,” Brandon said. “He was able to take the animal into custody, went back and did some research on who owned the property and was able to make contact with them.”

The horse was taken into police custody, which has since been released to the Blaze Equine Rescue in Harrah.

According to court records, Alarcon told investigators he knew the horse was ill and losing weight. Alarcon said a man named “Hector” was supposed to be tending to the horse but was unable to provide any more information than that to investigators.

The horse was rated a 2 on the Henneke Scale.

“There was a trough in the pen that the horse was in but there was no food or water in reach of the horse,” Brandon said. “There was no place on the property that our investigator could find where water was available to even be put in the trough.”

Tips from the public helped prevent a bad situation from getting worse. Law enforcement says to keep them coming.

“If you see any animals in a situation that it may seem like they need help, just give your local law enforcement a call and get someone out there to check on it,” Brandon said.

Alarcon has yet to be arrested, but a warrant has been issued for his arrest.