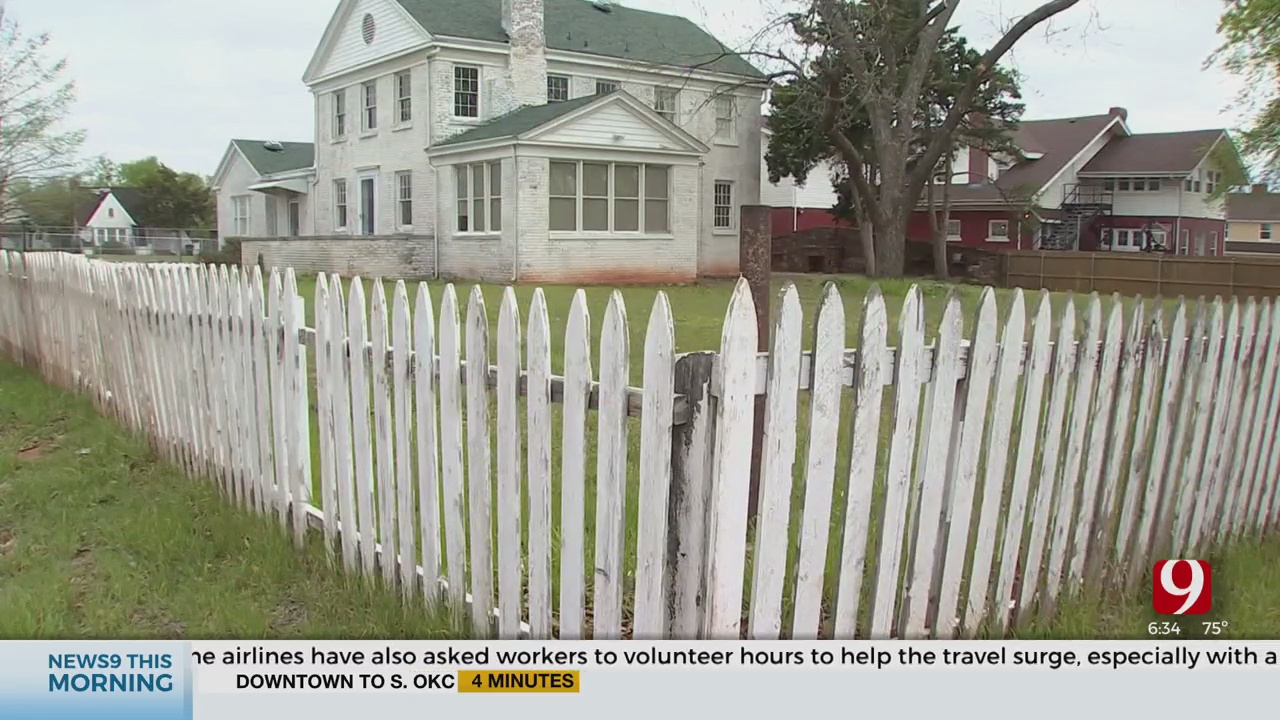 Oklahoma City's Brockway Center will be added to the National Register of Historic Places.

At 11 a.m. Monday, a certificate will be presented to the center located on the 1400 block of North Everest Avenue.

Built in 1915, the Brockway Center served as a headquarters for the Oklahoma City Federation of Colored Women's Clubs for almost 50 years.

Advocates working to preserve the center said this a huge win, not only because it is an important piece of Oklahoma Black history, but it was also slated for demolition two years ago.

Demolition plans were scrapped after groups rallied in opposition.

The Alliance for Economic Development of Oklahoma City said it is one of only a few historically significant African American landmarks still standing in the city’s urban core.

“Placing the Brockway Center on the National Register for Historic Places protects this important structure and exemplifies the spirit of Oklahoma City – people who embrace the past, have a passion to honor the history and people who came before us while also exemplifying a modern spirit that embraces diversity, community and new ideas.”

Buildings on the site are vacant and are in need of renovation.

The Oklahoma City Redevelopment Authority is looking to gather local input for the site's future use.