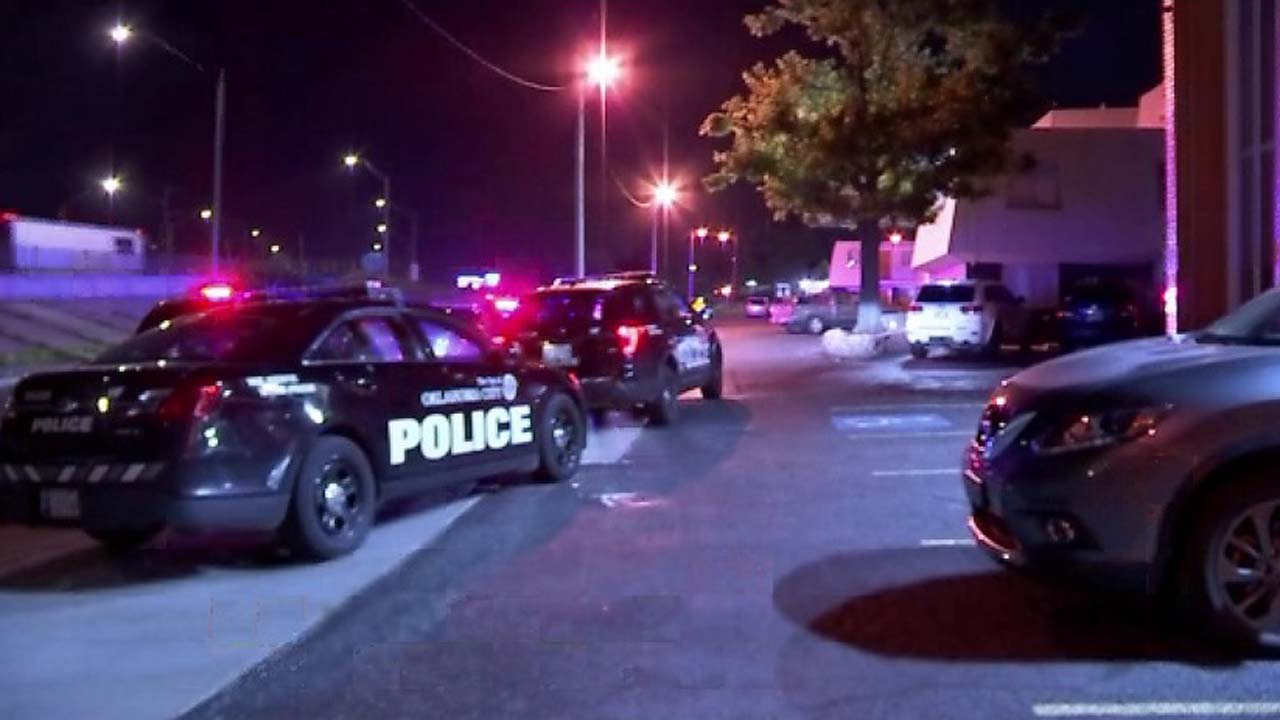 Oklahoma City police are searching for a suspect following an overnight shooting that left one man critically injured.

According to police, the shooting occurred at Vines Apartments near Northwest 39th Street and North Pennsylvania Avenue.

Officers told News 9 that the suspect and the victim live together and that the shooting took place during an argument.

The name of the suspect has not yet been released, however, police have identified him as a 26-year-old man.

The identity of the victim, who is in critical condition, has not yet been released.