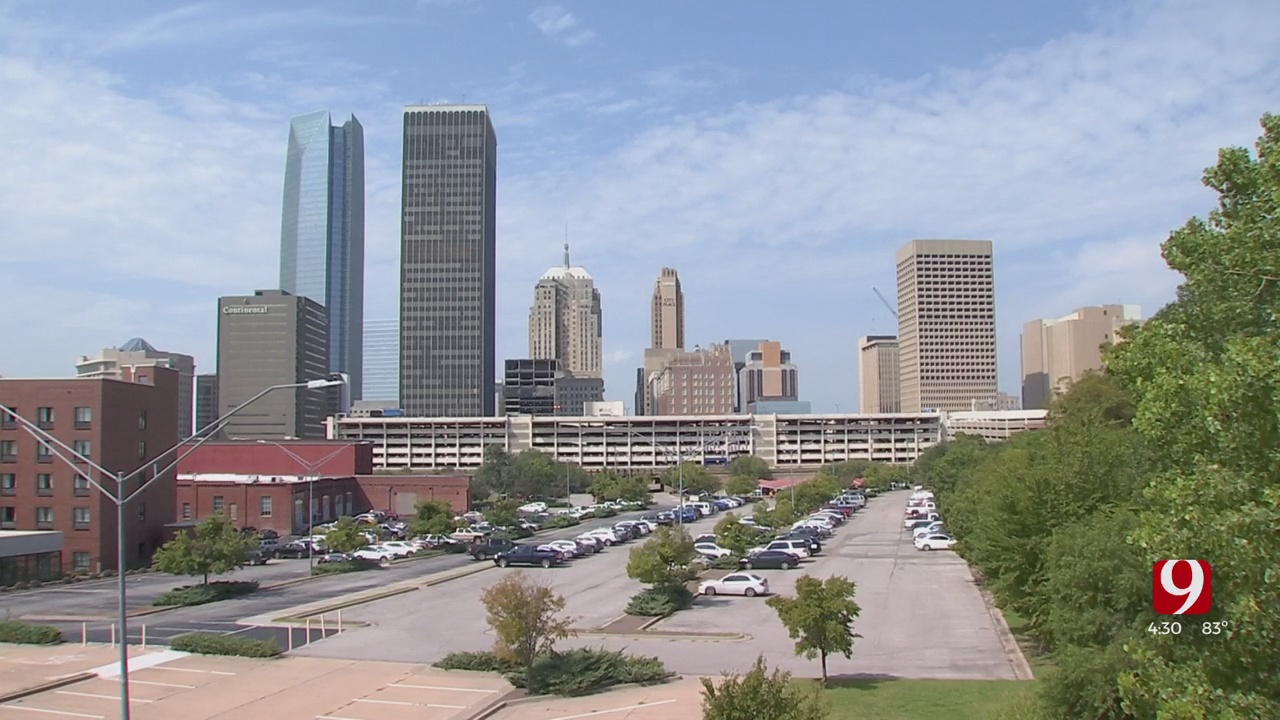 Oklahoma City police will have its largest budget ever for the next fiscal year.

That doesn’t include the $300,000 set aside for an alternative response to mental health crisis intervention calls.

Another million plus is going toward recommendations coming from an outside policing task force.

Councilwoman JoBeth Hamon voted no in the 7-2 approval of the 2022 fiscal year budget.

“We were presented with the opportunity to rethink collectively our definition of public safety and when I look at this budget, I’m not seeing that we are meeting this moment,” said Hamon.

Five residents spoke out against OCPD during Tuesday’s meeting.

Financially speaking, OKC's recovery from the pandemic is going well but there are hurdles.

“Things look good for our economy. A lot of that has to do with the federal dollars that's flowing into the economy,” Budget Director Doug Dowler said. “The big question is what it’s going to look like when that money dries up. How much underlying strength do we have in our economy?”