Global Glitch: Swaths Of Internet Go Down After Cloud Outage 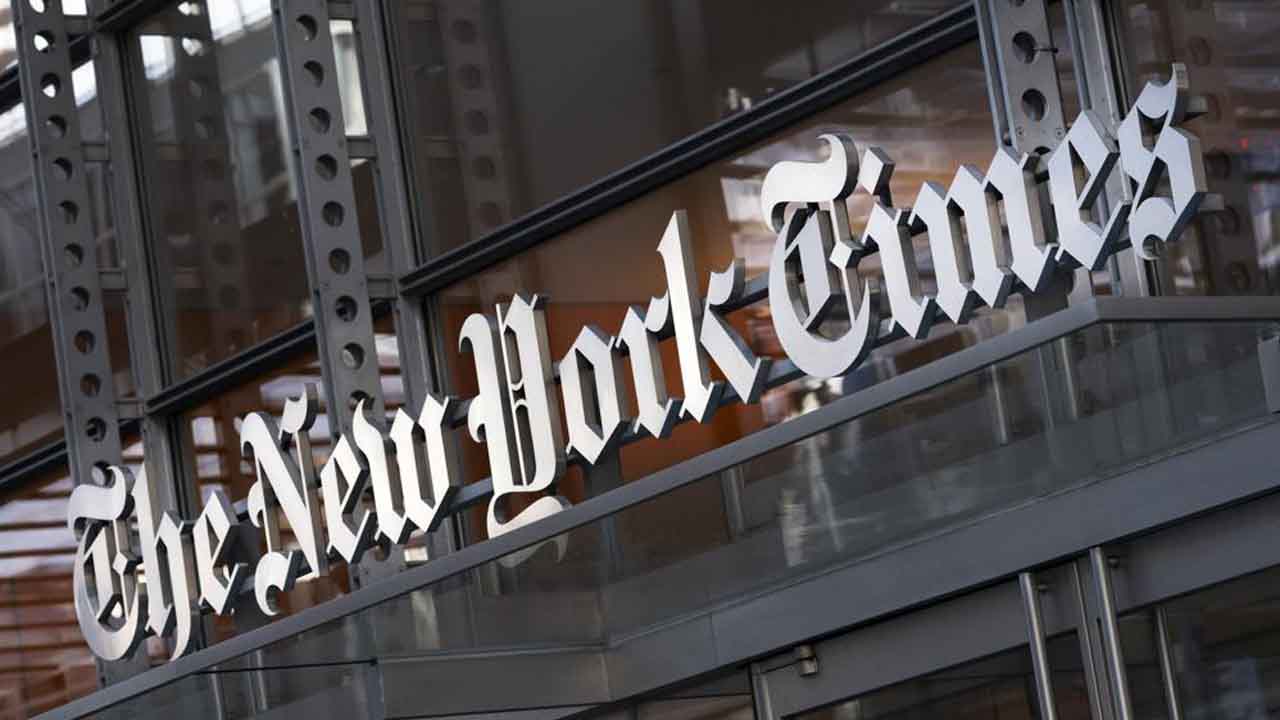 LONDON (AP) — Multiple major websites went offline briefly Tuesday after an apparent outage at the cloud service company Fastly, and there were still reports of sporadic disruptions after the company patched the problem about an hour later.

Dozens of sites including the New York Times, CNN, Twitch, Reddit, the Guardian, and the U.K. government’s home page, could not be reached.

San Francisco-based Fastly acknowledged a problem just before 1000 GMT. It said in repeated updates on its website that it was “continuing to investigate the issue.”

About an hour later, the company said: “The issue has been identified and a fix has been applied. Customers may experience increased origin load as global services return.”

A number of sites that were hit early appeared to be coming back online.

Some visitors trying to access CNN.com got a message that said: “Fastly error: unknown domain: cnn.com.” Attempts to access the Financial Times website turned up a similar message while visits to the New York Times and U.K. government’s gov.uk site returned an “Error 503 Service Unavailable” message, along with the line “Varnish cache server,” which is a technology that Fastly is built on.

Down Detector, which tracks internet outages, said: “Reports indicate there may be a widespread outage at Fastly, which may be impacting your service.”

Fastly describes itself as an “edge cloud platform.” It provides vital but obscure behind-the-scenes cloud computing services to many of the web’s high profile sites, by helping them to store, or “cache,” content in servers around the world, allowing users to fetch it more quickly and smoothly instead of having to access the site’s original server.

Global Glitch: Swaths Of Internet Go Down After Cloud Outage