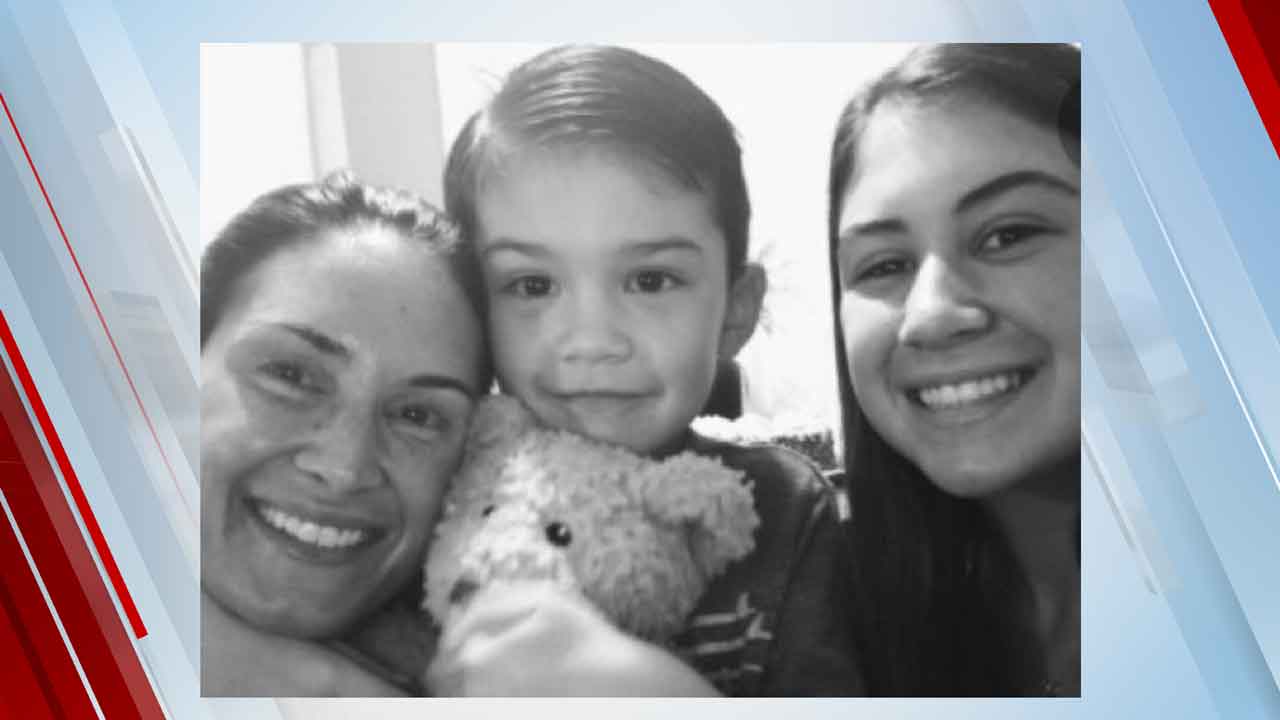 A man and a woman have been arrested in connection with a road rage shooting that killed a 6-year-old boy last month on a Southern California freeway, authorities said.

Marcus Anthony Eriz, 24, and Wynne Lee, 23, were detained Sunday outside a home in Costa Mesa south of Los Angeles, the California Highway Patrol said in a statement.

“They are expected to be charged with murder,” a highway patrol news release said. It wasn’t known Monday if they have attorneys who could speak on their behalf.

Aiden Leos was fatally shot in the abdomen on May 21 while seated in the back seat of a car driven by his mother, Joanna Cloonan in the city of Orange.

According to accounts from the mother and witnesses who stopped to help her, another car cut her off and she responded with a hand gesture and the car slipped in behind her and someone inside fired a shot through the rear of her car.

A reward offered for information leading to an arrest had grown to at least $500,000, Southern California News Group reported.

“On behalf of Border Division Chief Omar Watson, and the Santa Ana Area, we are deeply grateful for the professionalism and tireless commitment of our investigators who have worked on this case from day one to find those responsible for Aiden’s death,” California Highway Patrol Commissioner Amanda Ray said in Sunday’s statement.

Watson added: “The Department has been in regular contact with the victim’s family and I assure you they, like us, are committed to seeing justice served.”

The arrests came a day after the memorial service for Leos, who was remembered as a child with a vocabulary beyond his years who exuded warmth and tenderness.

“He gave us such joy, giving us purpose to our life. I felt so honored to be Aiden’s mommy,” his mother, Joanna Cloonan, said during the service Saturday.

Eriz and Lee were being held in an Orange County jail for lack of $1 million bail each, online jail records show. Their relationship was not immediately known.