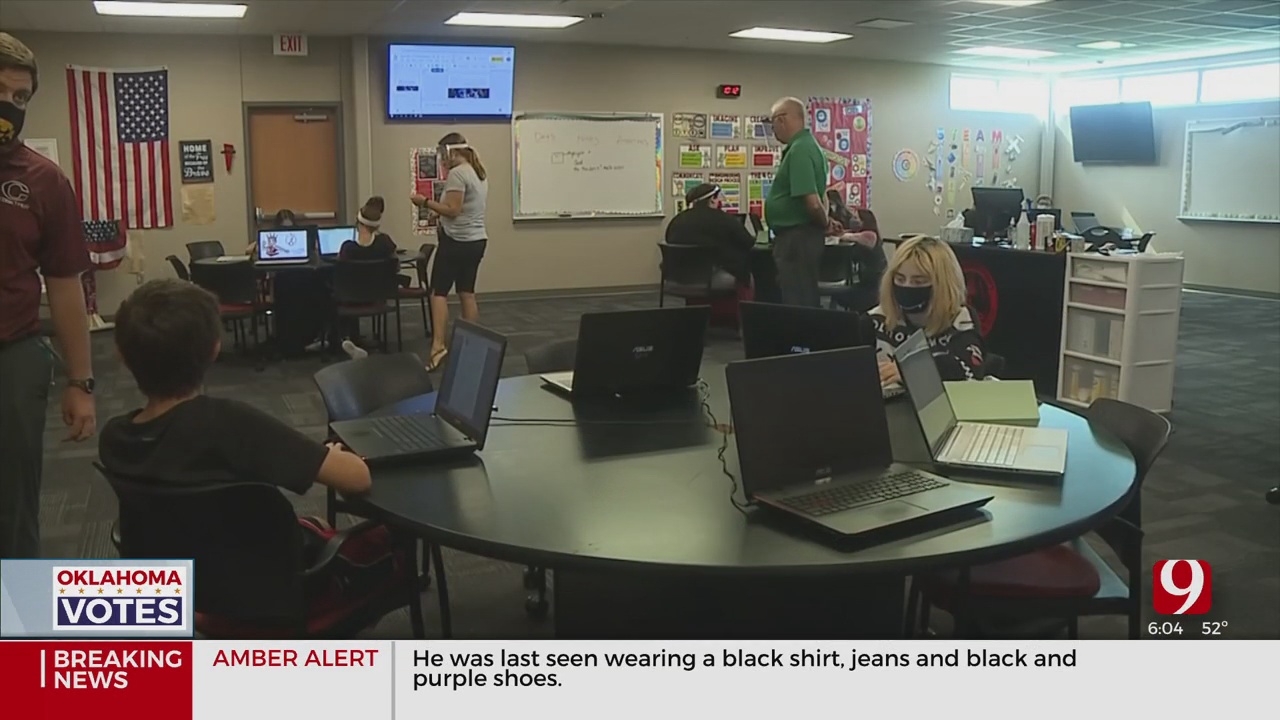 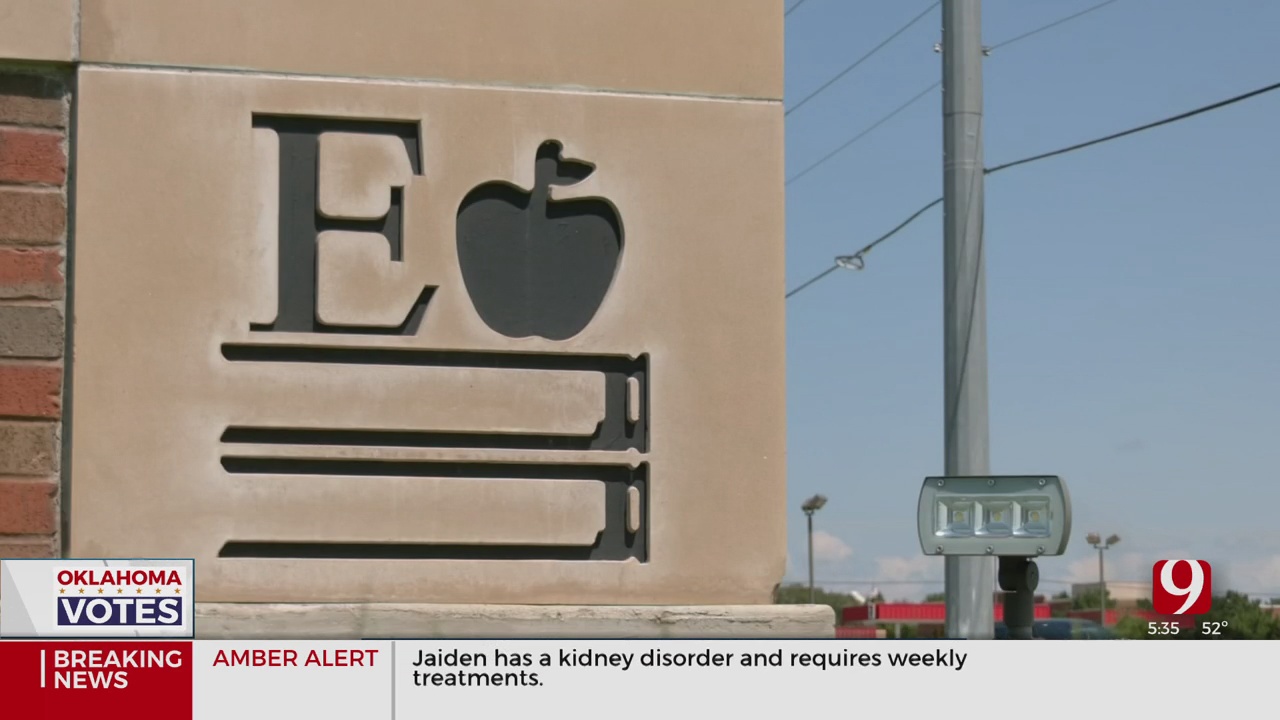 Two of the Oklahoma City metro's largest school districts will have residents vote on multi-million dollar bond proposals on Tuesday.

Moore Public Schools said every student in every grade will benefit from the two bond proposals on the ballot. Its worth is nearly $347 million.

The district said most of it will go toward school improvements, and about $8 million will be used for transportation upgrades.

Improvements include a college and career readiness centers at each high school.

New safety entrances at the elementary schools, and multiple construction upgrades at schools across the district.

In total, Edmond's bond is $65 million, and is made up of two main propositions.

This first part of the bond includes school, curriculum and technology updates while the other half of the bond is for transportation needs which include buses.

Two new elementary schools will also be impacted by the bond, Redbud and Scissortail, are expected to open this year and 2022.

“Were expecting growth especially out at Redbud,” said Towne. “It is going to open full and need its addition fairly quickly.”

If the bond passes, the district said construction on some of the projects should begin as early as this summer.

Polls officially open in both Edmond and Moore at 7 a.m. and will be open until 7 p.m.