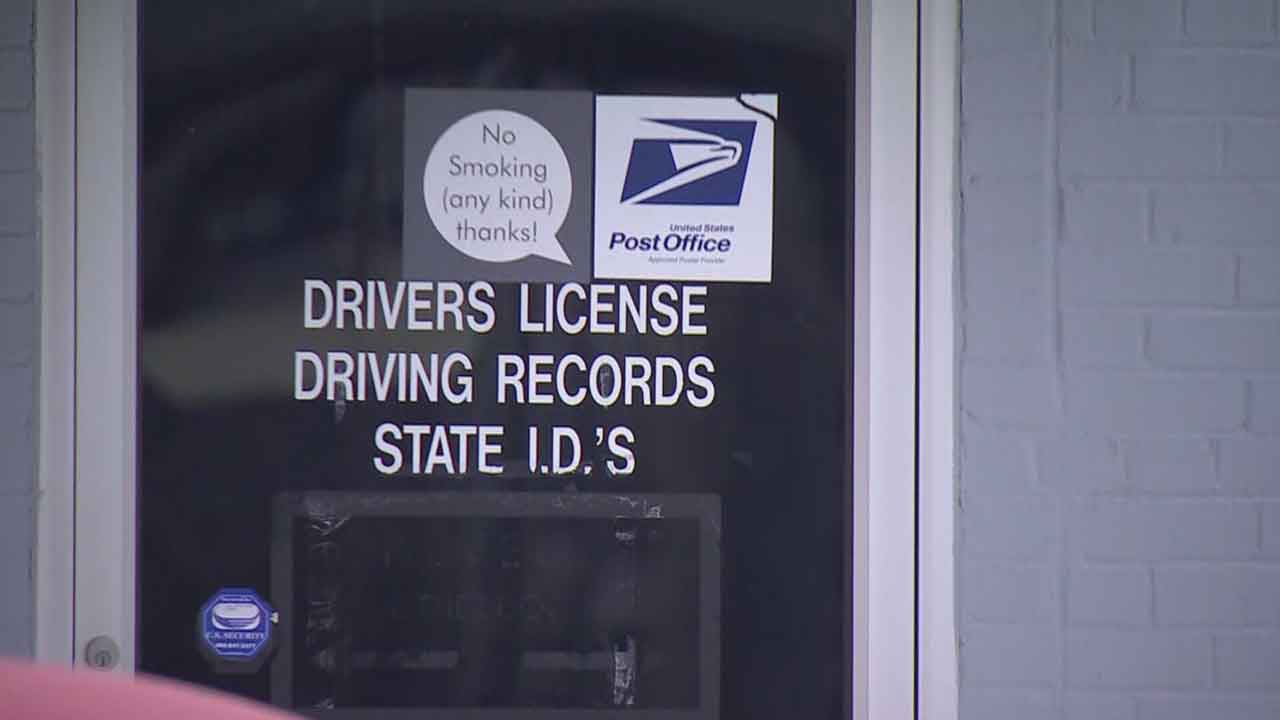 In an executive order, Gov. Kevin Stitt expanded license services at state tag agencies in response to chronic delays at the Oklahoma Department of Public Safety.

There is a 60-day backlog of appointments for any service, according to DPS spokesperson Sarah Stewart. Stitt said in the order that the delays are “unacceptable.”

The order expands services at tag agencies that are normally only accessible at DPS sites. Stitt explained the order in a video posted to social media.

Under the order, tag agencies can renew, replace or downgrade commercial driver licenses. Individuals can also go to a tag agency for an identification card if they have a current or expired license.

“This executive order is a step in the right direction to decreasing wait times and opening more appointments,” Stitt said.

The Oklahoma Office of Management and Enterprise Services has been helping DPS with the D360 system, which is used for licensing services.

Bonnie Campo, an OMES spokesperson said the agency is working with two companies, IDEMIA and Microsoft on improvements to the system.

“OMES has already implemented several adjustments that are yielding significant D360 performance improvements. While the system has experienced minor delays, we are moving in the right direction. On Tuesday, the D360 system ran at nearly 100% efficiency,” Campo said. “We expect to see this system performance continue to improve over the next few days.”

The system has crashed multiple times in recent months, forcing DPS and tag agencies to delay and reschedule services.

“The Department of Public Safety understands and shares the public’s frustration with driver’s license service and is working around the clock on critical improvements,” said DPS Commissioner John Scully.

Rep. Ross Ford and more than 40 other state lawmakers wrote to Stitt on Tuesday, formally requesting an executive order to address the delays. Their recommendations were in line with Stitt’s ensuing order.

Ford, a Broken Arrow Republican, said he is advocating for legislation that would make some of Stitt’s temporary changes permanent. The need for REAL ID’s in the state has caused many to reevaluate the licensing process, he said.

“It has changed the way that we in Oklahoma need to perceive getting a driver's license,” Ford said.