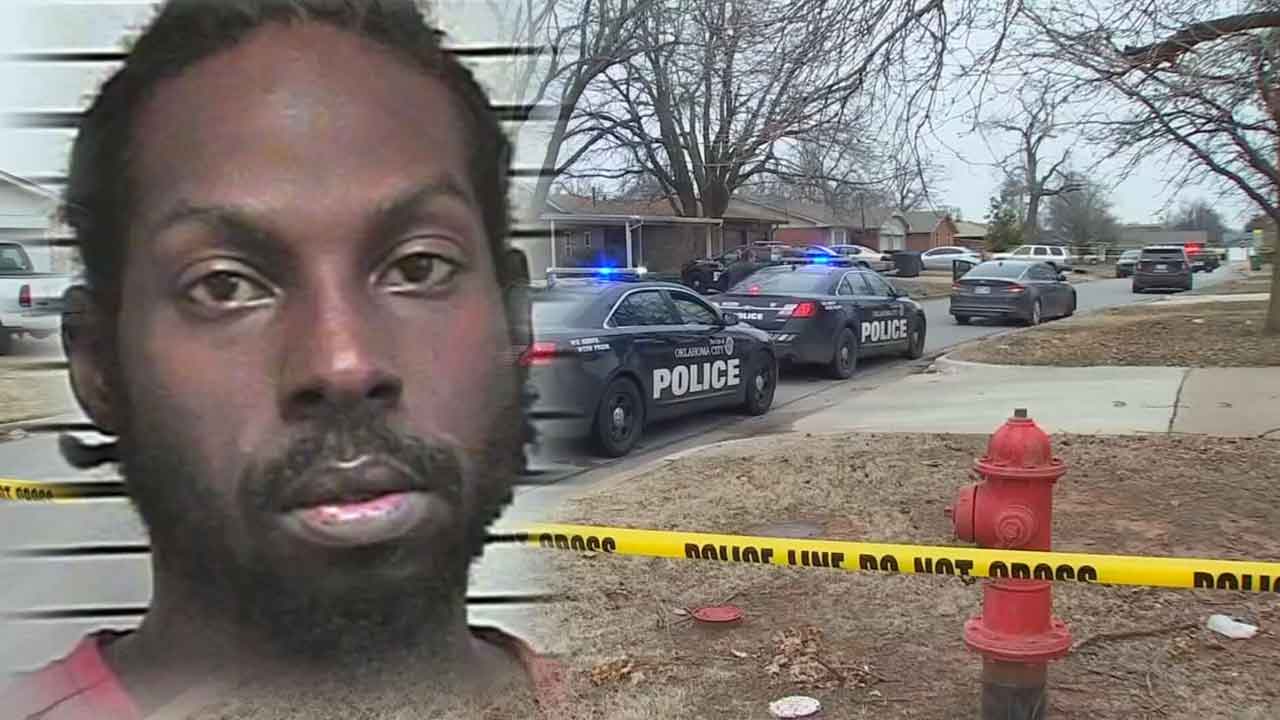 Police released new information on Monday about a deadly domestic fight from over the weekend. A southeast Oklahoma City woman died after police said her husband shot her.

The victim was identified as 43-year-old Jamie Franklin.

Officers responded to the home after someone called 911. Police said the caller was concerned for the woman's safety.

“There was a family member at the residence who was able to get in touch with other family members and they are the ones that called police,” said Sgt. Megan Morgan with the Oklahoma City Police Department. “The reporting party advised that a woman was possibly being held there at that residence against her will by her husband.”

When police got there, they found the woman was shot. Franklin was taken to a local hospital where she died.

Her husband was booked into the Oklahoma County Detention Center on a first-degree murder complaint.

Court records showed the couple was married a little less than two years.