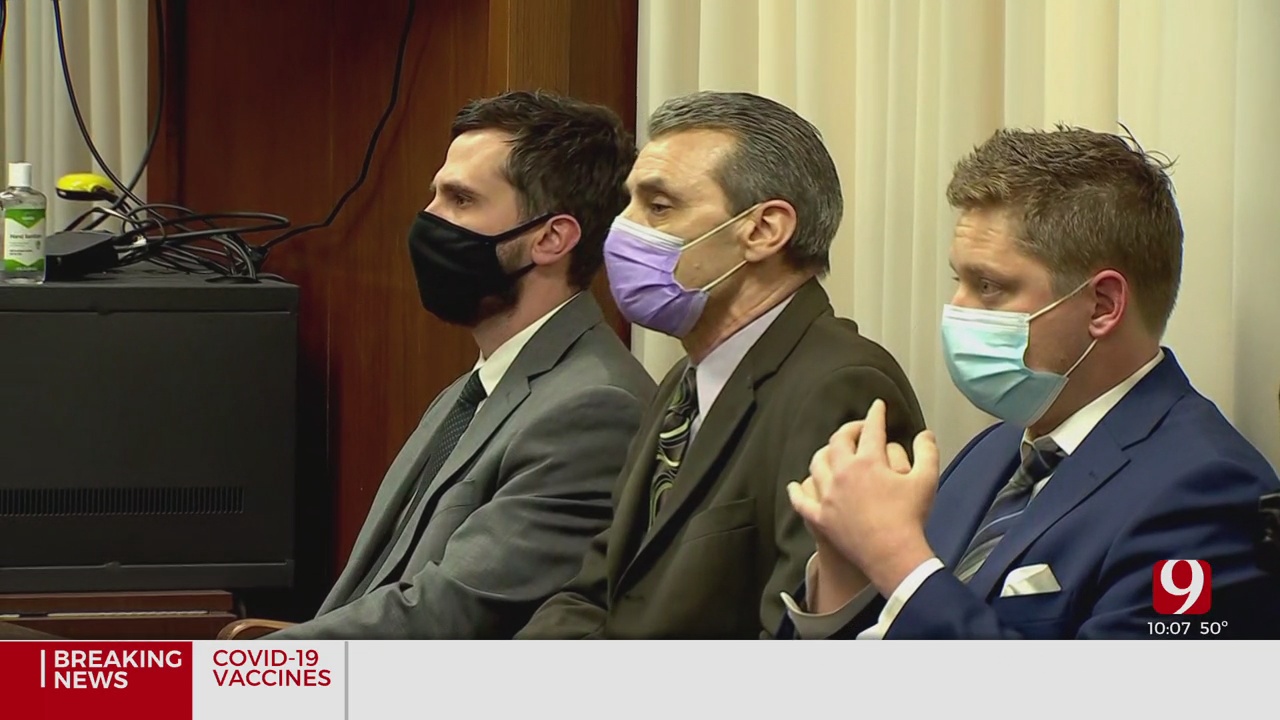 During the course of the trial prosecutors relied heavily on DNA evidence.

After listening to a week's worth of testimony and three hours of deliberation jurors reached their verdict.

According to prosecutors, in 2013 Robert Hashagen broke into Goodall's home. Startled by her presence, investigators said Hashagen savagely attacked the elderly woman, then taped her up.

“Eventually we were able to get certain people to talk to us about a person who lived in the neighborhood, stayed up late at night, used narcotics,” said the investigator.

While Goodall was able to free herself and call 911, she died just two days later from her injuries.

“I think DNA cases are an uphill battle, the reality is that I think the average person does not understand DNA and the ways it can be effectively used and understood,” said defense attorney Clay Curtis.

Hashagen did not react to the guilty verdict but his family was visibly upset.

My client is upset. I think he's handled it well. He's been in jail for several years, so I think he's dealt with the realities of these accusations. I think his family is having a more difficult, they are relatively devastated which you can understand.

The victim's friends said they were relieved to see justice served.