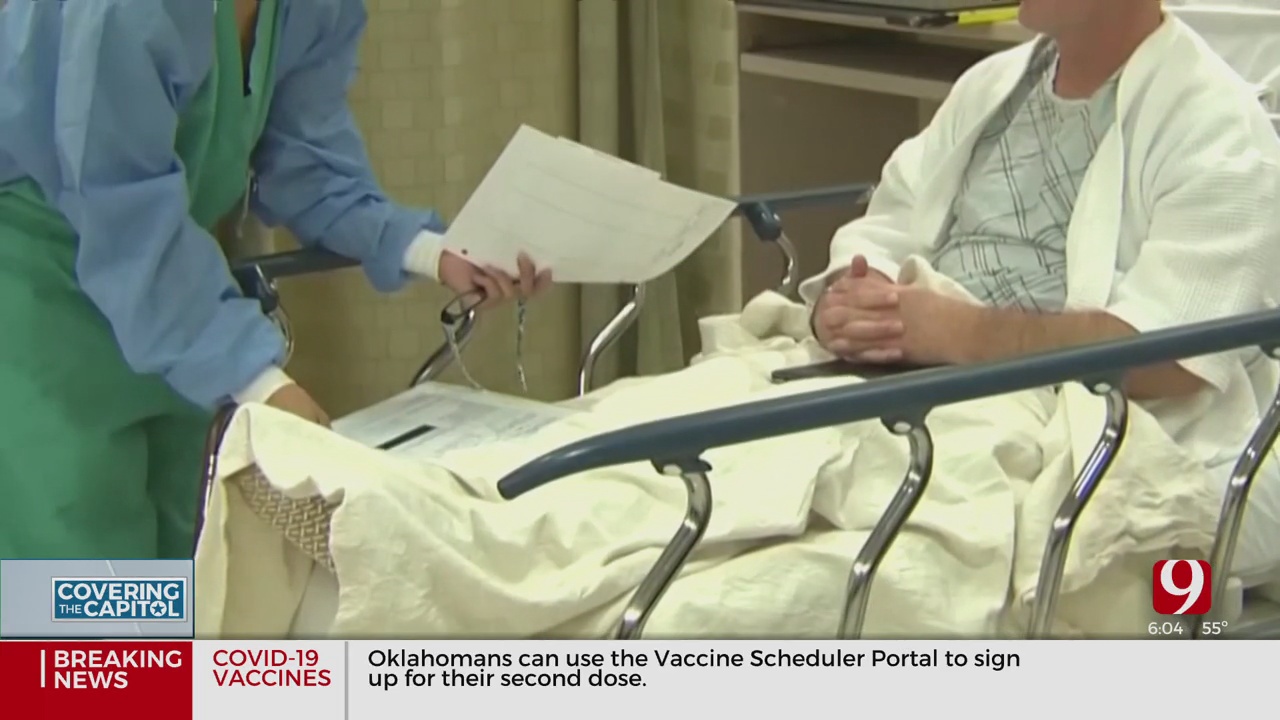 “We find it to be unilateral and we really are not pleased with the fact that it's basically being thrust down our throat,” said House Health Budget Chairman Rep. Marcus McEntire, R-Duncan.

Earlier this month, 10 Republican senators wrote the governor asking him to reverse course.

“We as legislators feel like, as the equal branch of government, that we should have some input,” Senate Minority Leader Sen. Kay Floyd, D – Oklahoma City, said.

“Some of those (lawmakers) who have been outspoken about it don't understand exactly what the concept is,” David said. “They know what they’ve been told, and they know they should be afraid. And then I have several (lawmakers) who stand to gain by keeping the system the way it is.”

The goal of a managed care system is to provide a layer of oversight in authorizing patient care and to eliminate unneeded expenses, all while in the Oklahoma plan, private companies turn a profit.

Blue Cross Blue Shield of Oklahoma President Dr. Joseph Cunningham said the profit aspect is not a driving force for his company’s joining the state system.

“We answer to our members,” Cunningham said. “We’re similar to a rural electric cooperative. We have to make a margin to keep the lights on to pay the salaries, but we do not have to meet the expectation and demands of shareholders.”

Lawmakers who are not happy with the change told News 9 they could deny funding to the privatization.

“The healthcare authority is doing a great job. They do their job at 4 to 5% overhead cost,” McEntire said. “And you're going to pay a (managed care organization) to do it at 10 or 15%, we've just lost quite a bit of money and 10% of this whole deal is well over $100 million.”