Snowy Owl Spotted In Central Park For The 1st Time In More Than A Century, Experts Say 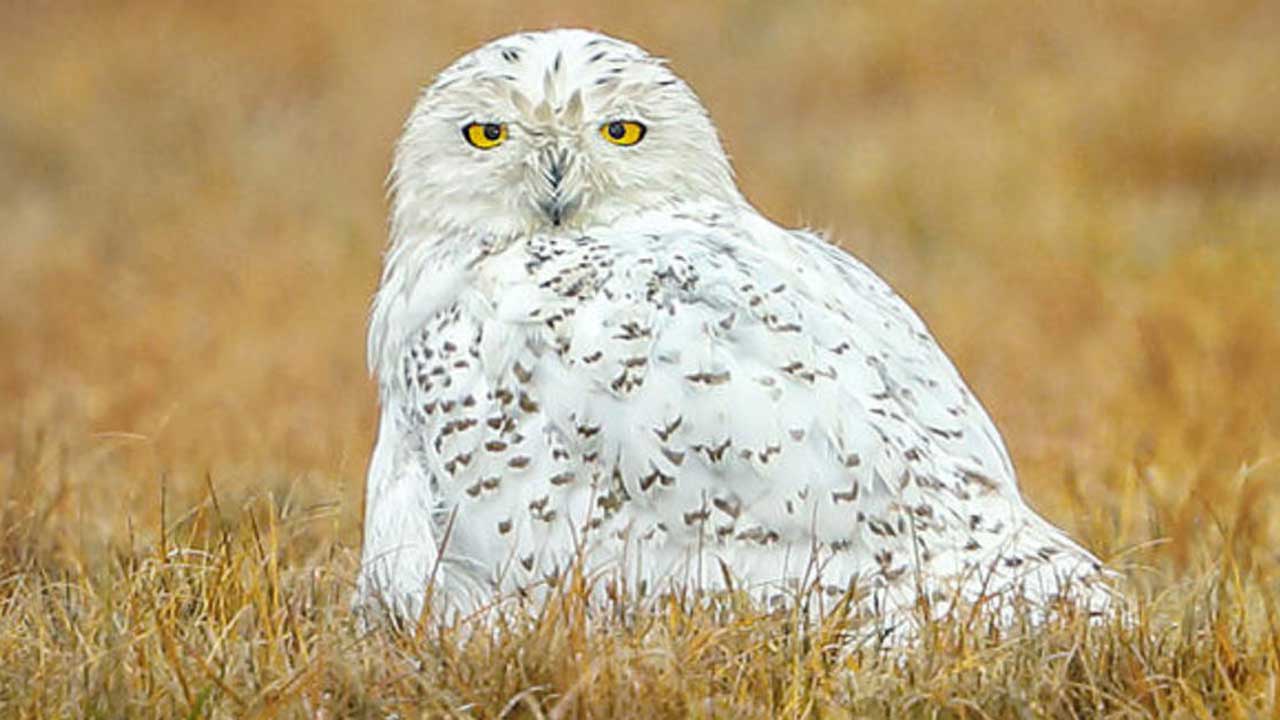 There was an extremely rare sight in Central Park on Wednesday that experts say hasn't been seen in more than a century. CBS New York reports bird watchers flocked to catch a glimpse of a snowy owl.

It was spotted Wednesday morning on a baseball field in the park's North Meadow. The birds are native to the Arctic tundra and migrate south during the winter.

Experts say the last recorded sighting of a snowy owl in Central Park was back in 1890.

Snowy owl migration is not completely understood, according to "CBS Sunday Morning" contributing videographer Judy Lehmberg. They nest on the Arctic tundra in the summer and some migrate south in the winter. For no known reason some snowy owls actually move further north in the winter, out to the Arctic Sea ice, where they must hunt in mostly total darkness.

Occasionally they move further south during what are termed irruptions. Minor irruptions occur every few years, but infrequently a major irruption occurs. Then, the owls move even further south in even greater numbers, into northern Florida and, at least once, to northern Texas.

Snowy Owl Spotted In Central Park For The 1st Time In More Than A Century, Experts Say