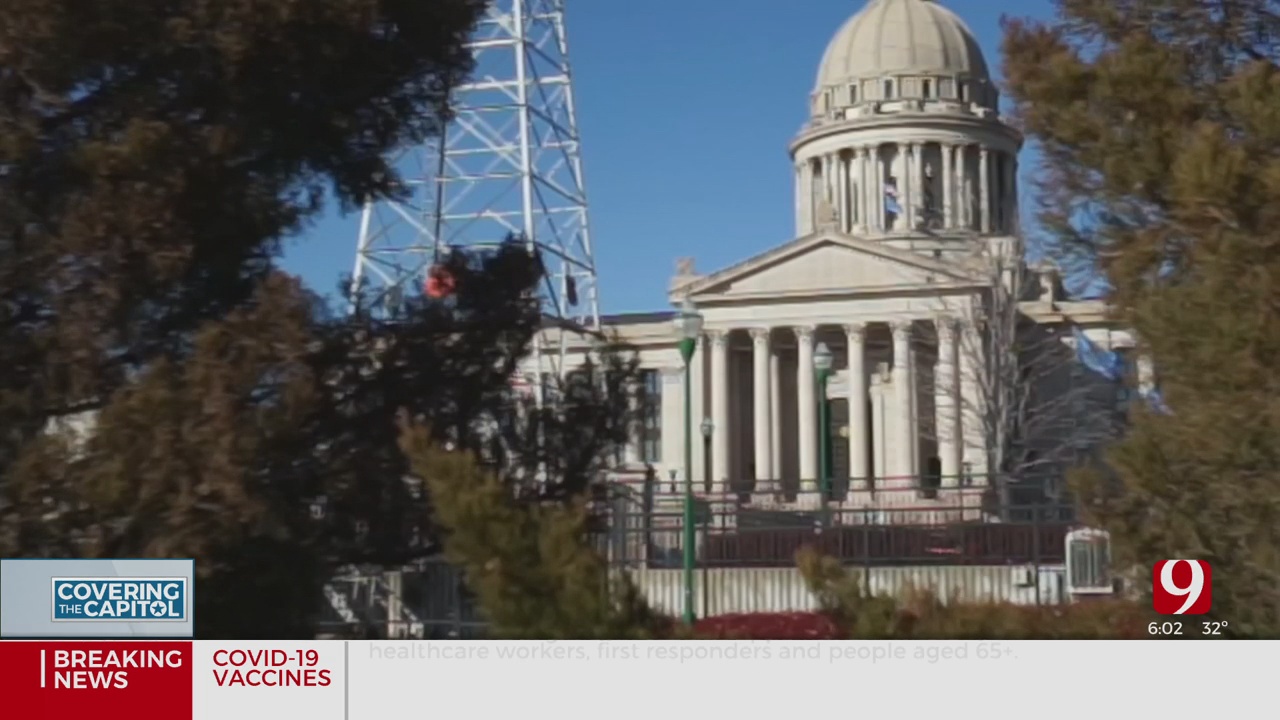 Lawmakers are set to return to the state Capitol Monday to begin tackling some of the state’s biggest issues.

Republicans have a firm 82-19 seat control over the House, picking up five democrat held seats in November.

“Being in the minority is always sort of a delicate balance between working across the aisle and trying to find some consensus. But also making sure that we are speaking up and speaking truth to power,” said House Minority Leader Rep. Emily Virgin, D-Norman.

On the first major task, Echols said the state budget picture is getting better each month.

“We say that with cautious optimism. Oil and gas appears to be moving back up,” he said.

Even after footing a $164-million Medicaid expansion plan, Echols said agencies may see a slight increase in budgets.

On a hot topic at the Capitol this week, Governor Kevin Stitt and an unelected heath care board began the privatization of Medicaid services., known as managed care, without a vote from the legislature. The head of the Oklahoma Health Care Authority has requested an attorney general’s opinion asking if the board’s vote is legal.

Lawmakers on both sides of the aisle agree they should have a seat at the table.

“I would remind my colleagues across the aisle is that they have emboldened the governor to make these decisions without the legislature’s input,” Virgin said. “I hope these unilateral decisions like he made with managed-care will wake up my Republican colleagues and they’ll try to rein in some of that power that they gave to the governor.”

Lawmakers also agree they'd like more input on future federal COVID-19 funds. In past allocation, the federal government has left distributing the funds up to each state’s governor.

“The legislature, at the end of the day controls the purse strings. We know that from every civics class we had as a kid,” Echols said. “The governor’s job is to execute the rules as they’re set up.”

Echols praised the governor’s bipartisan advisory board for which he is a member but said lawmaker input should extend beyond advice.

“We are much better set up to appropriate those dollars. We're closer to the people we hear about their needs every day,” Virgin said.

The first 58th Legislative Session kicks off February 1 with the governor’s state of the state address.