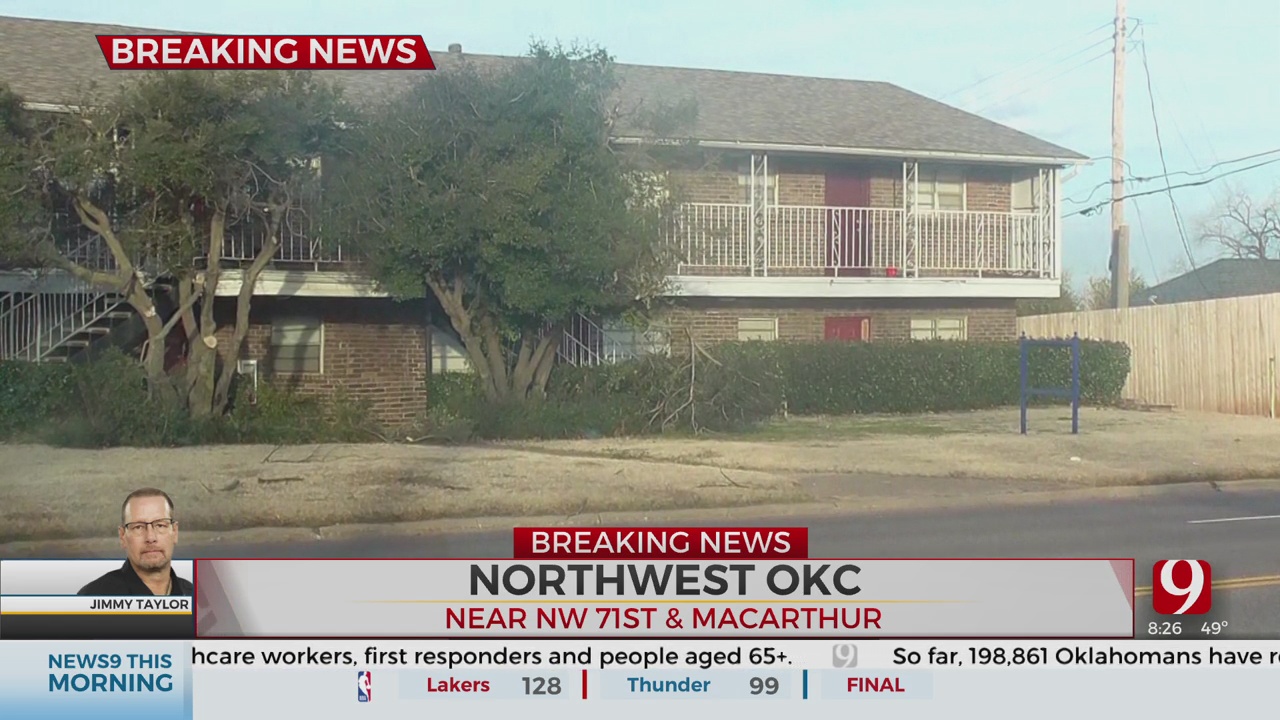 Warr Acres police has arrested a suspect in connection with a stabbing Thursday morning.

The stabbing occurred at a bus stop near Northwest 71st Street and North MacArthur Boulevard.

Authorities said an altercation occurred between two males. One of them has a cut just above an eye.

The victim is being treated for his injury.

The suspect is in currently in police custody.