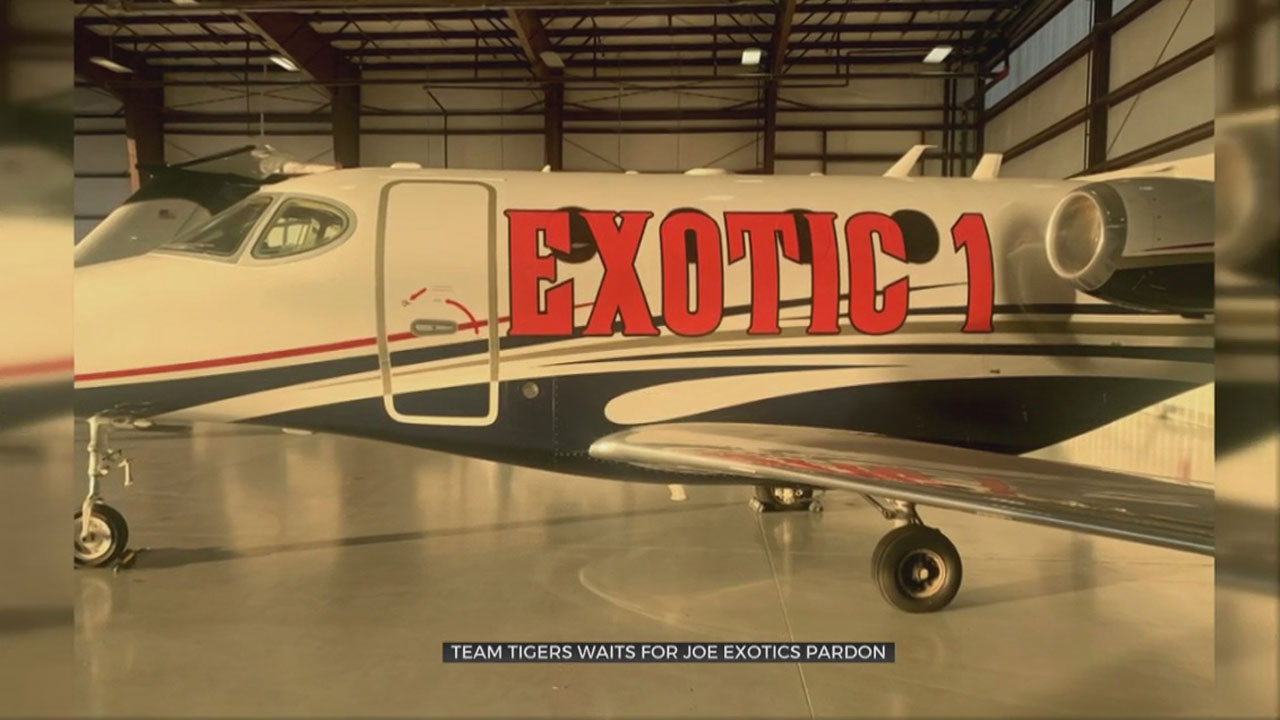 An application for a pardon of Oklahoma’s most famous zookeeper was sent to the White House in September.

The application on behalf of Joe Exotic, includes a two-page personal plea to the president.

CBS News obtained a copy of the letter included in the pardon application.

In a letter from prison, Joe Exotic claimed both he and the president have been trapped by the federal investigators and wrote, “I see what they do to you and can’t believe it.”