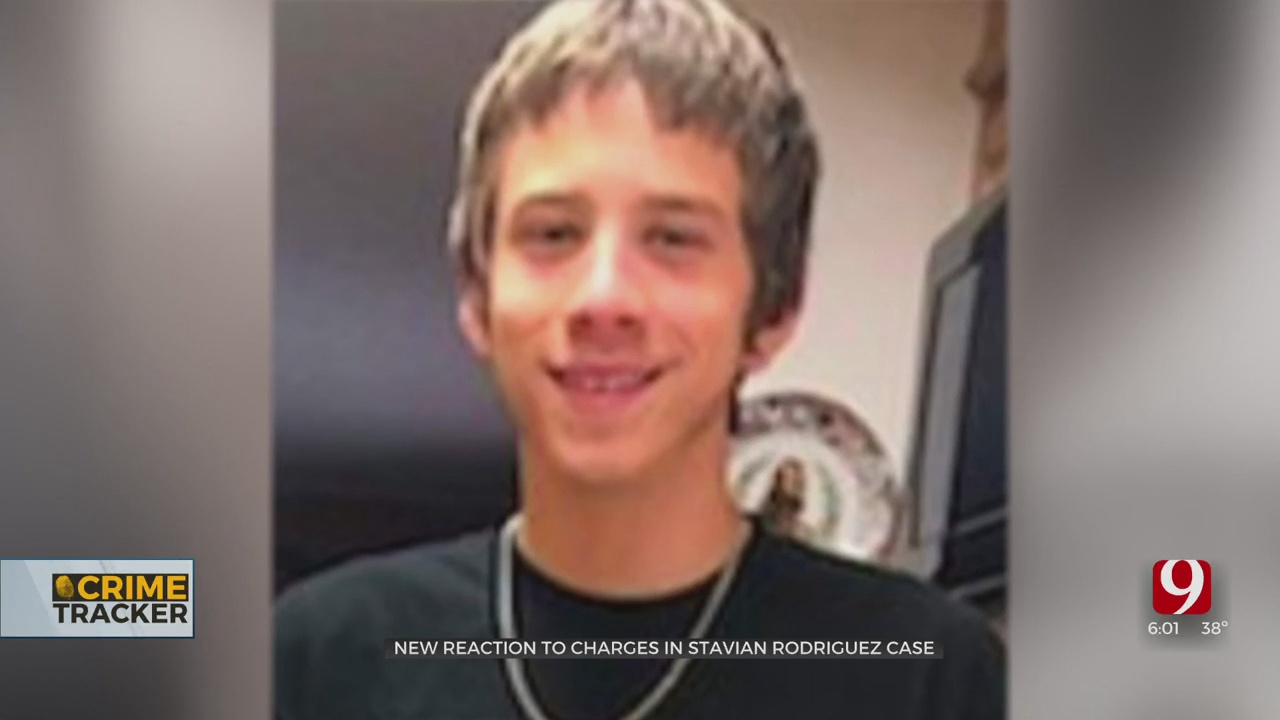 A metro teenager could spend life in prison for murder even though he did not pull the trigger in the killing of 15-year-old Stavian Rodriguez. The Oklahoma County District Attorney recently charged Wyatt Cheatham, 17, in connection to the death of Rodriguez.

The attorney representing Rodriguez’s mother in a civil case against Oklahoma City said on Wednesday, the murder charge added to the already tragic situation. Rand Eddy said they are still awaiting the outcome of the investigation into the five officers who fired at and killed the teenager last month.

Oklahoma City police officials said they are still working the internal investigation of the five officers who fired at Rodriguez.

Meanwhile, the Oklahoma County DA charged the teen's accomplice with first-degree murder. A decision Eddy was not expecting.

“You know I had an inkling it might happen,” said Eddy, attorney. “It was a decision Mr. Prater would have to make.”

Court documents put Rodriguez and Cheatham together in an armed robbery at a southside convenience store on Nov. 23 that led to the deadly officer-involved shooting.

According to state law, a person can be charged with murder if they are committing a felony at the time of the killing.

“Technically there might be a case for felony murder,” said Eddy. “As far as my client is concerned and myself representing her, we’re more interested in a decision on the criminality of the conduct of the police officers who shot Stavian.”

Bystander video showed Rodriguez had a gun but appeared to follow police commands by putting it on the ground. Moments later officers fired at him.

Read: OKC Teen Fatally Shot By Police Appeared To Have Put The Weapon On The Ground

While police investigate on their end, Eddy is working to bring justice for Rodriguez's family.

“In the meantime,” said Eddy. “We’re going to continue to work on the lawsuit, preparing it.”

Police officials said the five officers have not returned to full duty yet.