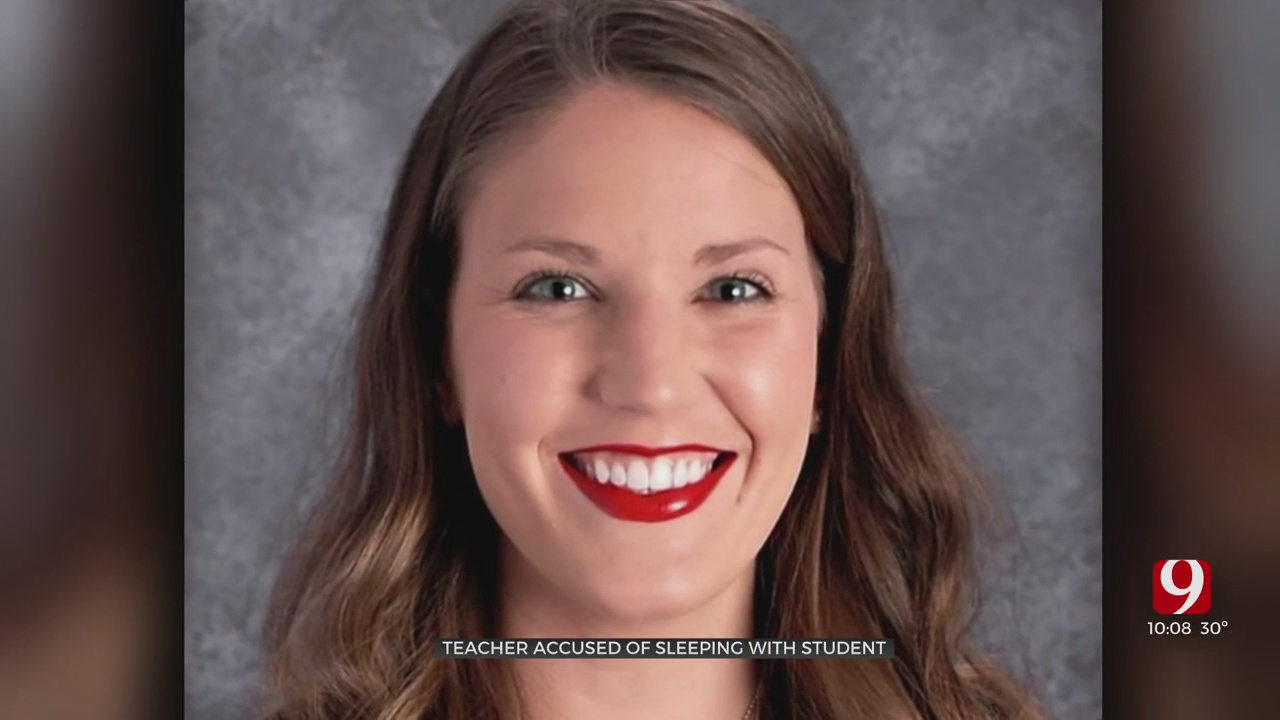 An Oklahoma teacher has been charged with second-degree rape, accused of having sex with a 16-year-old student.

She appeared in a Caddo County courtroom Wednesday.

Investigators said the Carnegie Public Schools teacher, who has since resigned, invited the victim to her home.

Her mugshot, a stark transition from a smiling school photo recently removed from the district's website.

According to court documents, Andee Lantz was employed at Carnegie Public Schools as a special education teacher when she began a relationship with a 16-year-old student.

“It makes me sick to my stomach,” said concerned parent Susan Clark.

Before long, Clark, whose children are enrolled in the district said Lantz became the talk of the town.

“One of the students had been circulating a nude picture of her,” said Clark.

Unsure of what to believe she along with other parents grew concerned.

“In the beginning I didn't know if it was a rumor, I called a couple other moms and they said it was true,” said Clark.

Court reports reveal when confronted by the superintendent about an inappropriate photo, Lantz and the student initially "denied" it.

But over the course of the conversation Lantz admitted to riding around with the teen following a homecoming game.

“A teacher should not be hanging out with a high school student, period,” said Clark.

Court documents show Lantz admitted the student “leaned in and kissed her and it went from there."

Investigators said the two went back to the teacher's home where they had sex.

“I don't think this type of behavior should be tolerated, whether from a male or female teacher,” said Clark.

The documents also show Lantz admitted to having sex with the teen on two to three occasions.