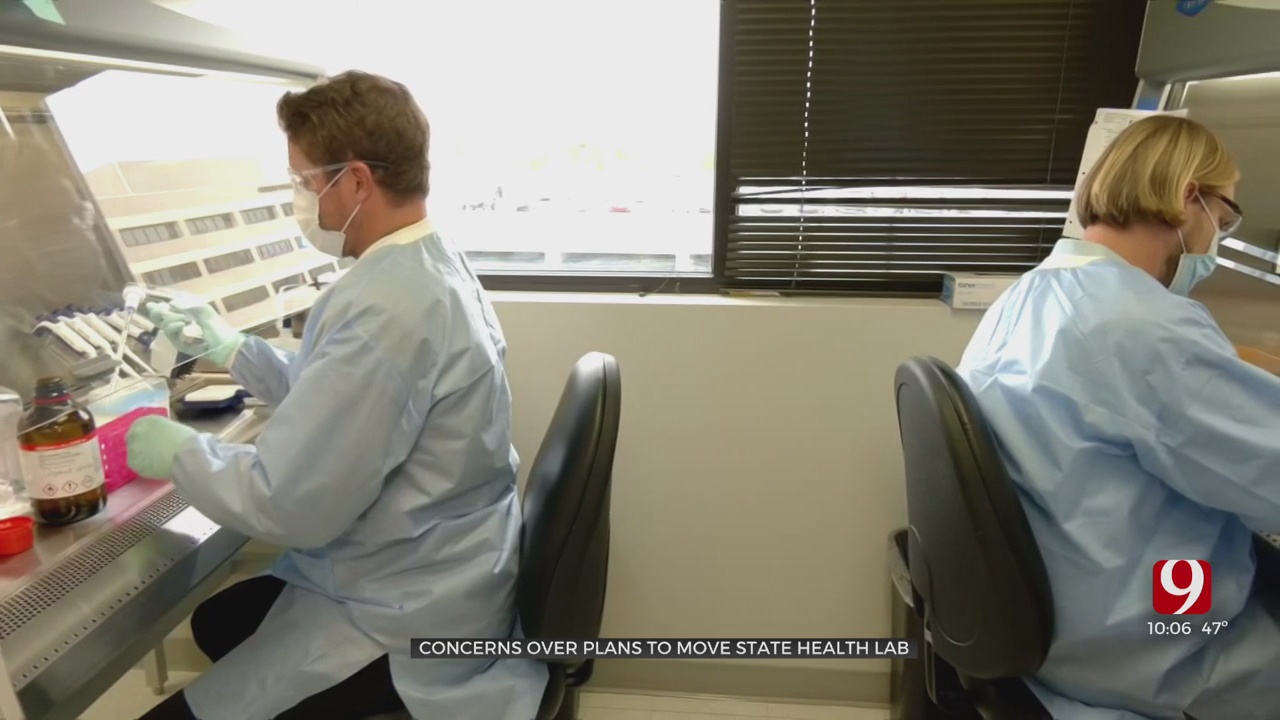 The Oklahoma State Department of Health is considering a public-private partnership with a nonprofit to manage the Public Health Lab and the Oklahoma Pandemic Center for Innovation and Excellence, or OPCIE.

Deputy Commissioner Travis Kirkpatrick said Wednesday they are in talks with Prairie One, a subsidiary of the Oklahoma State University Research Foundation to lead the facilities, which are staffed by state employees.

“We are not privatizing the public health lab,” Kirkpatrick said, adding all existing jobs are secure. The unique partnership would allow the facilities to focus on serving Oklahomans by being better prepared for health emergencies, he said.

“We have to change so we can be ready for what happens next. We don’t want Oklahoma to be flat footed the next time something like (the COVID-19 pandemic) happens,” Kirkpatrick said.

The OSDH is also taking suggestions from public employees on future management of the facilities, according to a notice sent to staff on Tuesday.

Other groups and individuals were more skeptical of the idea.

Sterling Zearley, the executive director of the Oklahoma State Employees Association said the announcement caught him by surprise.

In October, Gov. Stitt announced a new facility for the Public Health Lab will be built in Stillwater instead of its current home of Oklahoma City.

The change in location and management could drive workers away, Zearley said. Staff are “not going to drive another 70 miles to Stillwater. So, you lose all that institutional knowledge.”

One former chief medical officer at OSDH, Edd Rhoades, said he’s concerned if a change in management would alter the mission of the lab. It’s never been the goal of the lab to make money, Rhoades said.

“I do have concerns about what their leadership, or what their focus would be, and what their goals would be,” said Rhoades, who retired in January. “I’m still concerned that this may be something that we’ll have to come back to and fix down the road if it’s not working.”