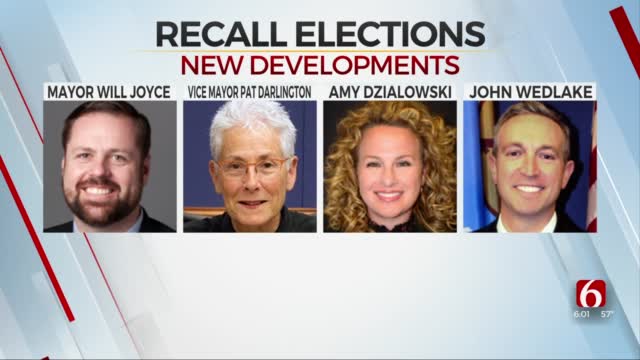 Almost all the elected Stillwater city government will face a recall election next year because of their response to the pandemic.

A group called ‘Unite Stillwater’ filed petitions to recall Mayor Will Joyce and all four members of the city council. The group said the city went too far with ordering a mask mandate and temporarily closing some businesses.

Enough signatures were gathered for a recall of Mayor Joyce and three of the city councilors.

The recall election will be held in April, barring any challenges.