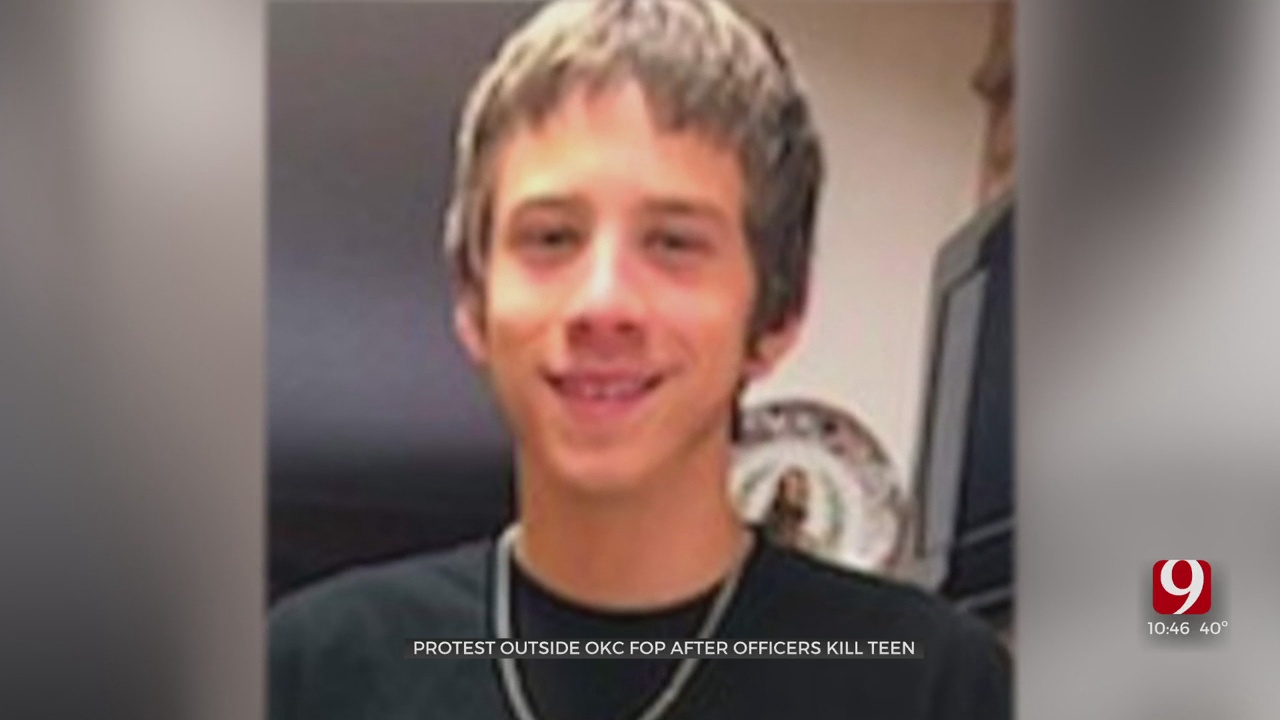 Protesters said they have a list of demands for local law enforcement which they hope to be met as soon as possible.

“He’s just like a big ray of sunshine, like any room he’d walk into, he could light it up,” said Aleia Hammons, a friend of Rodriguez.

The demands include releasing all bodycam and dashcam footage from the incident, lay out the enforcement history of the six officers who were involved as well as setting up meetings with Oklahoma City mayor David Holt, manager Craig Freeman and Oklahoma City Police Department chief Wade Gourley.

“Are all people who have the power to affect change within our police department and their policy?” protest organizer Adriana Laws said.

Saturday's event is the first of what organizers say is a series of protests.

“We’re going to keep doing this,” Laws said. “It’s an actual campaign where we’re going to protest every week on behalf of Stavian (Rodriguez), until the investigation is concluded and charges are brought forward.”

The shooting happened outside a gas station near Southwest 79th Street and Western. Oklahoma City police were there after the owner reported an armed robbery. Officers responded to the scene and encountered Rodriguez.

Police said he was armed at the time. A report from OCPD said Rodriguez was not listening to police commands. Witness video shows Rodriguez then reaching towards his waist.

“I found out because my friend called me and I looked and I texted everybody,” said Dasia Smith, another friend of Rodriguez. “I lost a friend and I never felt a pain like that.”

“My heart just broke,” Hammons said. “I couldn’t process it. I still can barely process it.”

The six officers were placed on paid administrative leave as the investigation continues.