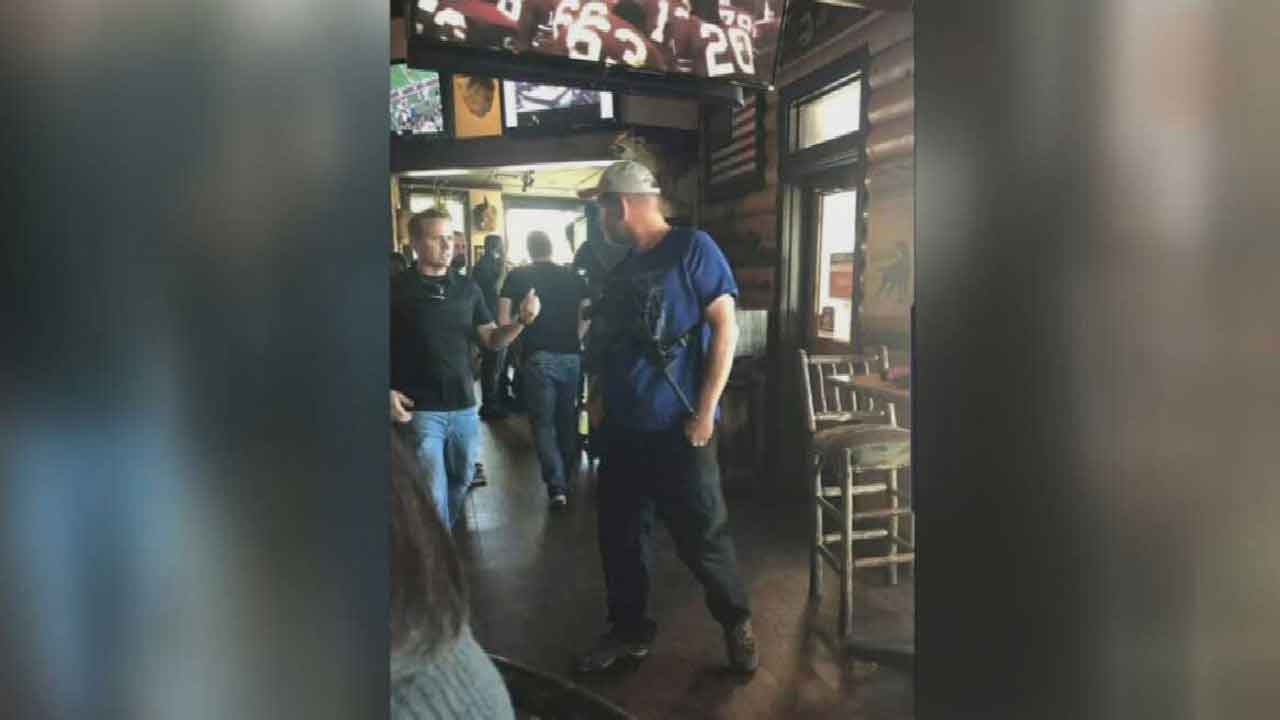 The case against a man charged for carrying an AR-15 in an establishment where alcohol was being served has been dismissed, court documents show.

Timothy Andrew Harper was seen walking around in public establishments carrying an AR-15 shortly after the state’s permitless carry law went into effect in November 2019, drawing concern from opponents of the new law.

Harper was arrested after entering Twin Peaks with his rifle on Nov. 2. The self-proclaimed Second Amendment auditor was later arrested on a complaint of carrying a weapon where alcohol is consumed.

On December 1, 2020, a motion was filed and granted to dismiss the case at the request of the state. Court documents listed the case dismissal as “serving the best interests of justice.”