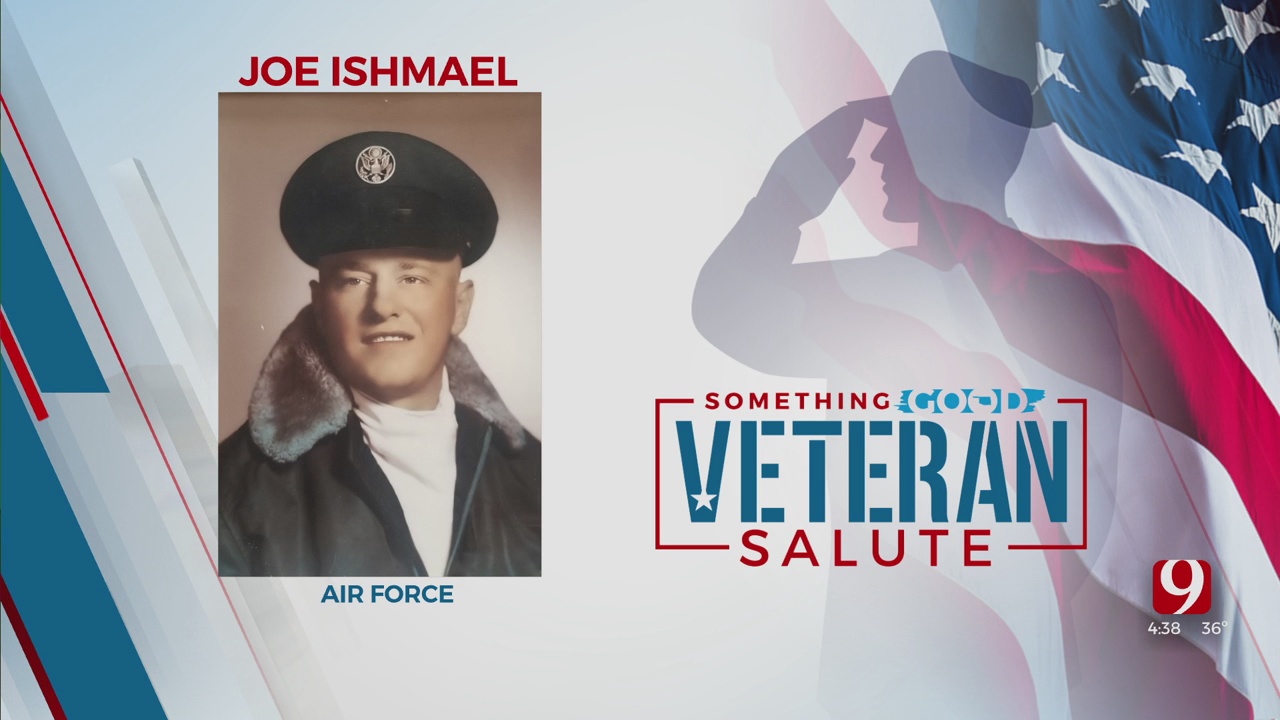 We want to salute the men and women who served our country.

When the Vietnam War broke out, he dropped out of high school to enlist in the Air Force.

He was stationed in Alaska as an engineer, working with listening stations to spy on the Soviets.

After he retired, Joe returned to his hometown of Lawton and started a successful home improvement company.

He is also one of the oldest graduates of Lawton High School, officially getting his honorary diploma while in his 60s.

Joe now spends his time with his three loving daughters and nine grandchildren.

Thank you, Joe Ishmael, for your service.

You can nominate a veteran at News9.com/SomethingGood.