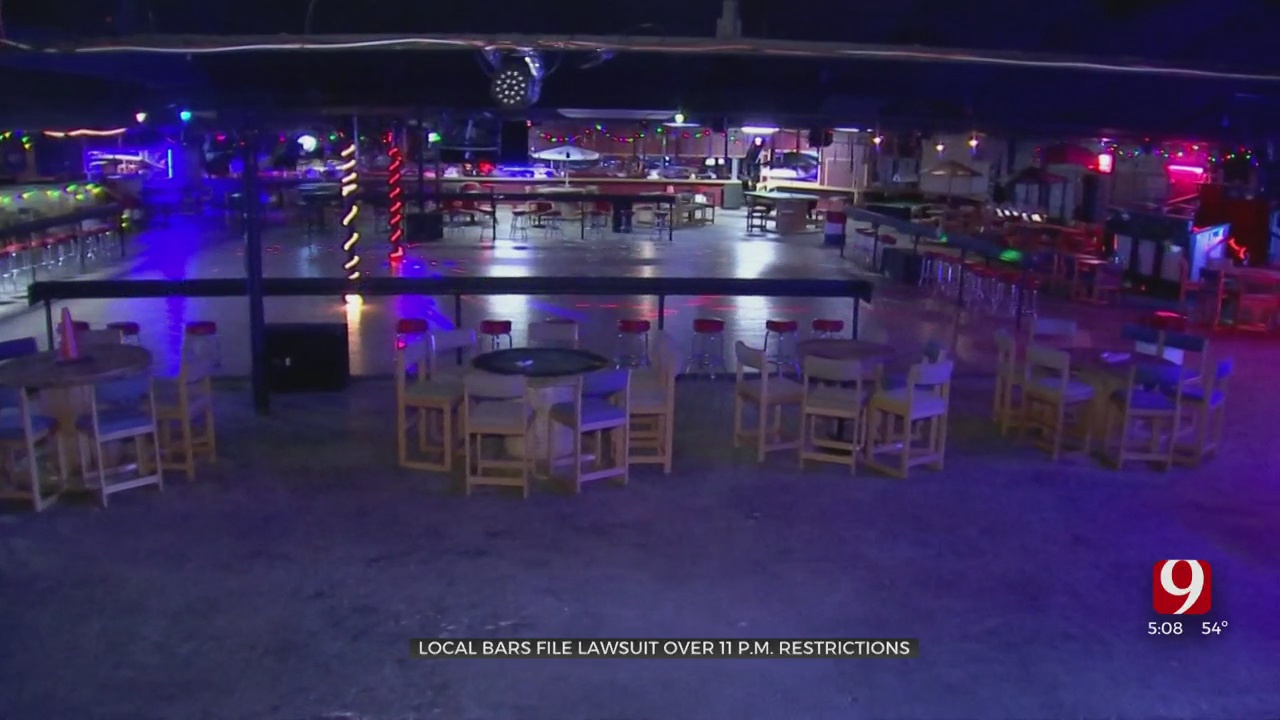 The injunction was dismissed after Mayor David Holt rescinded his own proclamation Monday forcing bars to stop serving alcohol at 11 p.m.

While the injunction was denied, the attorney representing the three bars said his case isn’t done.

“We don’t believe the mayor has the power on his own to be issuing proclamations that when they go into effect the police have the ability to arrest somebody,” said Urbanic.

That attorney is now looking for the governor to clarify his executive order essentially closing bars at 11 p.m.

He wants to know how and who will be enforcing the law. Urbanic has not filed a lawsuit against Gov. Kevin Stitt.

Meanwhile the owner of Western Nights, one of the three bars suing the city, said his business is down 90% in the last two weeks.

“This is not just about unlawfully closing or singling out an industry of people, this is about our constitutional rights,” said Steve Brack.