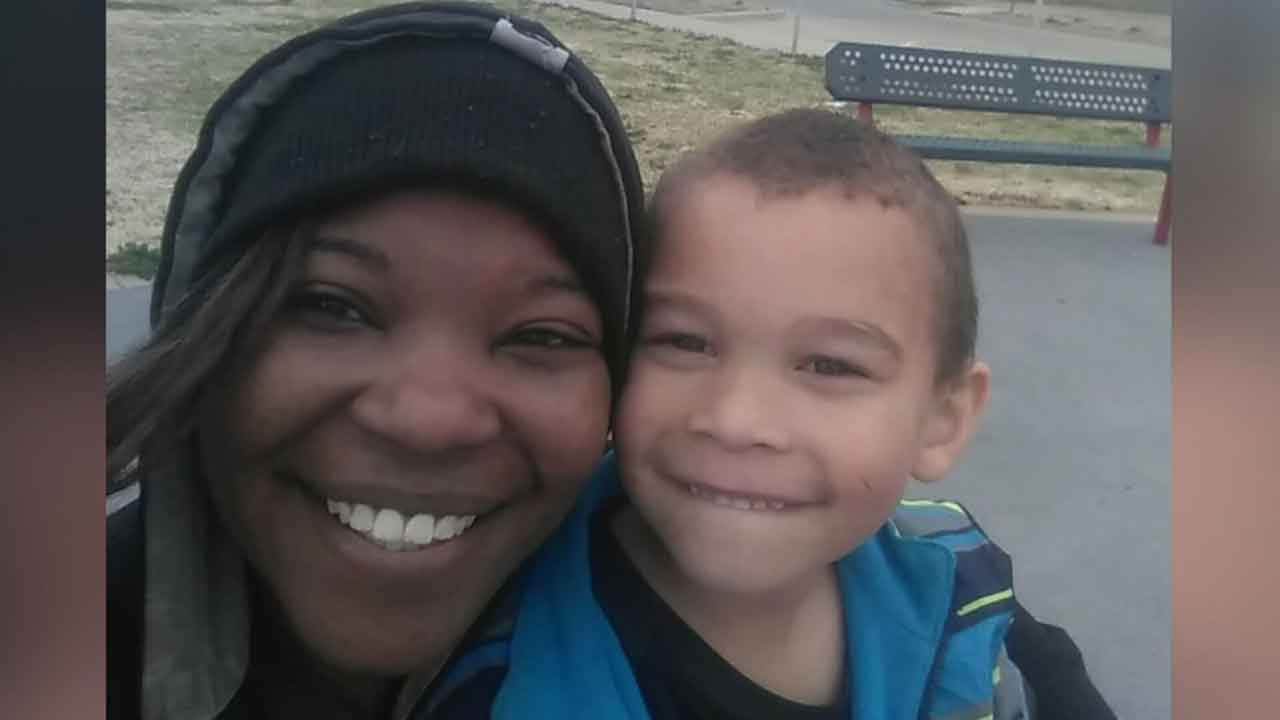 Enid Police are actively investigating a homicide over the weekend.

Sunday afternoon, officers were called to the 700 block of West Nagel Street after neighbors discovered a body lying in an alley way.

The victim has been identified as Martika Ferguson, 27, of Enid.

Police said it appears Ferguson was shot to death.

Some interviews have taken place at the department, no arrests have been made.

“All of my family has been calling and coming over,” said Effie Ferguson, Martika’s mother. “That kind of lets you know it's real and it has to be coped with.”

Effie said her daughter lived in the area where she was found dead.

Friends, co-workers, and family are in total disbelief, describing Martika as bubbly, sweet and kind.

“My first thought was are they going to come after us?” said Ferguson. “Who all are they after? What could she have done that was so awful that they would just shoot her? She wasn't an awful girl.”

It's been especially tough for Martika's now 8-year-old son. Grandma broke the news.

“It was sad, but he knows he's got me and papa,” said Ferguson. “She didn’t deserve that. Yeah, she got into a few scuffles here and there, but she wasn’t bad enough to be shot.”

Police continue working around the clock for answers. Answers that Martika's family and son pray will come.

“Go ahead and turn yourself in, you did it,” said Ferguson. “Let us know why and pay for what you did.”

Anyone with information is asked to call Crime Stoppers at 580-233-6233 or send a tip online anonymously.

A $1,000 reward is being offered for information leading to an arrest.

You can also Text your tip to “847411.” Just type EPDTIP and then your message in the text box.