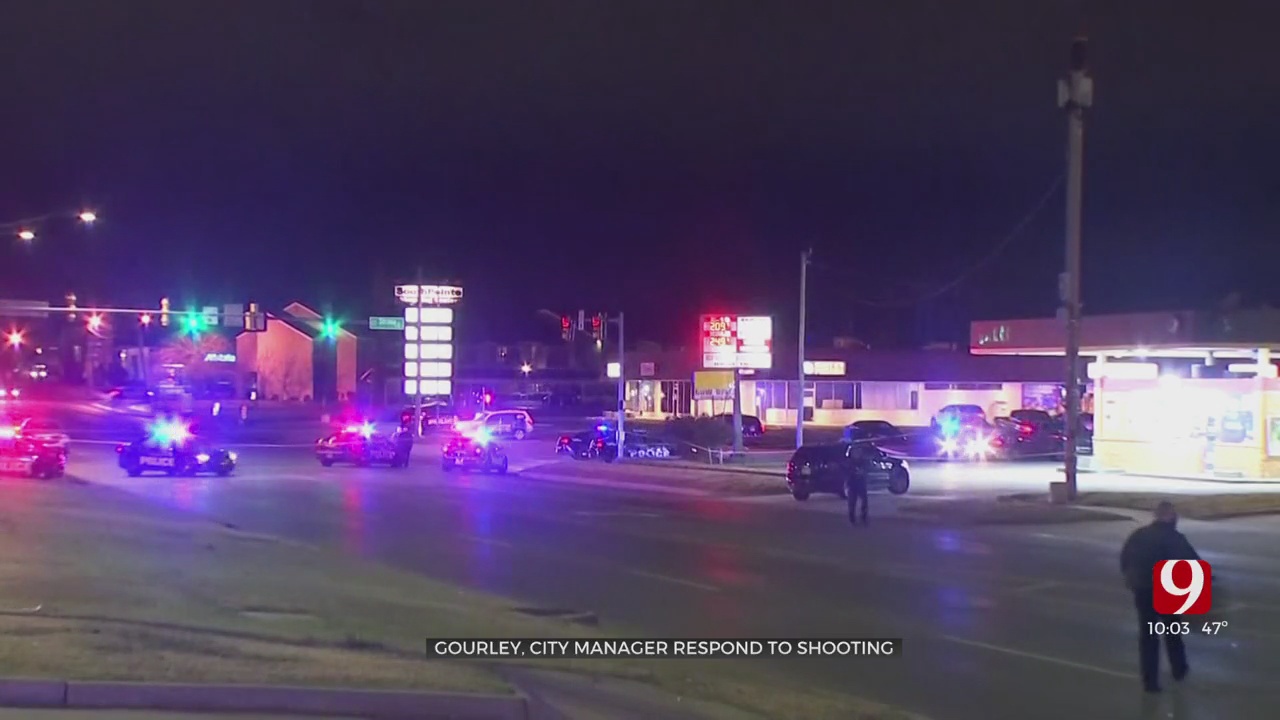 The Oklahoma City police chief and the city manager released a joint statement after officers fatally shot a 15-year-old boy earlier this week.

Stavian Rodriguez, 15, was fatally shot Monday night after officers were called to a southwest Oklahoma City convenience store in reference to an armed robbery in progress.

The officers fired after they said Rodriguez climbed out of a drive-thru window and refused to comply with commands. Five officers fired lethal rounds while a sixth officer fired a less than lethal round. All six officers have been placed on administrative leave.

A video of the shooting reportedly showed the boy appeared to put down the weapon before being shot.

"A review of officer-involved shootings takes time, and we have to allow this incident to work through the process, which includes both a criminal and an administrative investigation. We ask for your patience, with an understanding that there will be a full review with recommendations from the independent Citizen Advisory Board.

"In July we established a Law Enforcement Task Force made up of 44 community leaders from diverse backgrounds. The group is focused on evaluating the Police Department’s de-escalation policy and the structure in place designed to provide independent accountability back to the community. We also recently formed a Community Policing Working Group made up of nine community members to study how to expand programs for alternative responses, youth outreach and more.

"Both groups are in the process of jointly selecting a consultant to research policies, procedures and best practices from other police departments and get input from residents on policing issues that concern them. The consultant will then make recommendations for improvement based on their research. The consultant will be onboard soon.

"You have our commitment that we will communicate open and honestly concerning this matter. We remain committed to improving our de-escalation training in an effort to avoid future officer-involved shootings."

Black Lives Matter OKC held a news conference Thanksgiving to voice their demands in response to the deadly shooting. Leaders said they plan to hand deliver their list of demands to the Oklahoma City Police Department’s Chief of Police Wade Gourley and other city leaders.

"As City Manager, I have complete confidence in Chief Gourley and his ability to lead the organization through these changes to better serve our community," Freeman said.