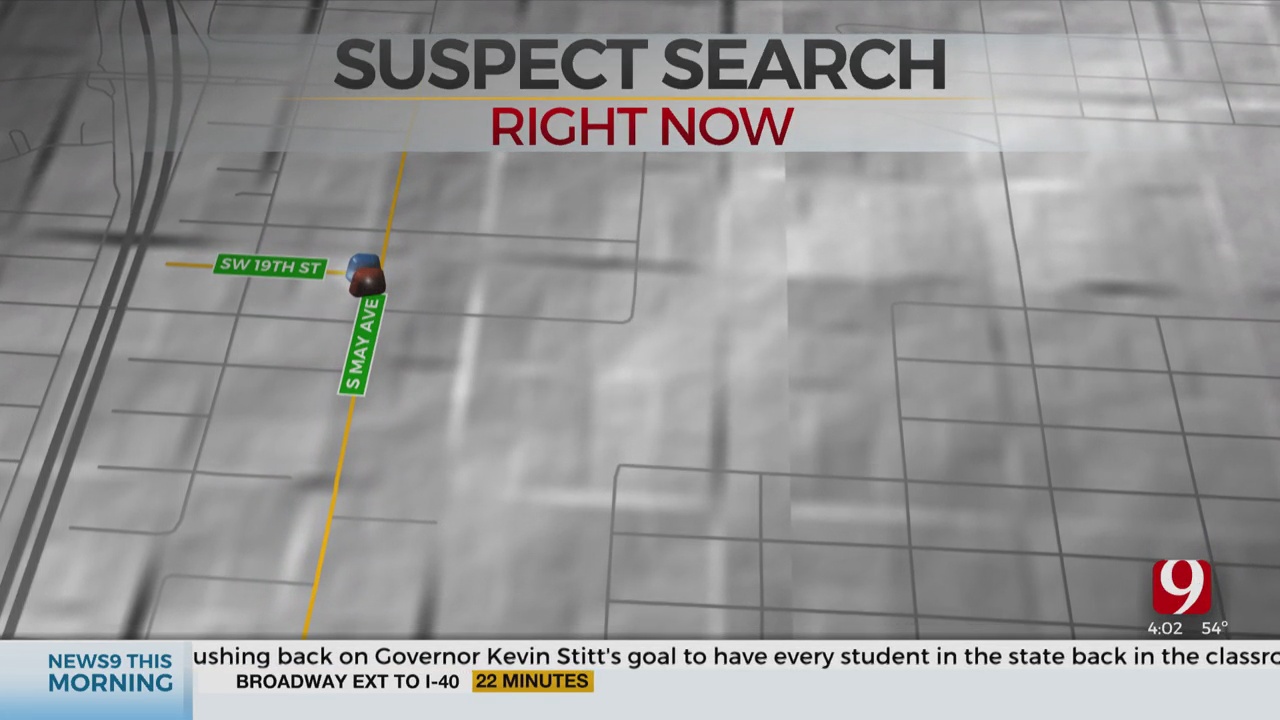 Oklahoma City police say a suspect in an overnight foot chase is still on the run, Wednesday morning.

According to authorities, the driver ran away after officers attempted to make a traffic stop near Southwest 19th Street and South May Avenue.

The suspect is believed to be armed, police say.